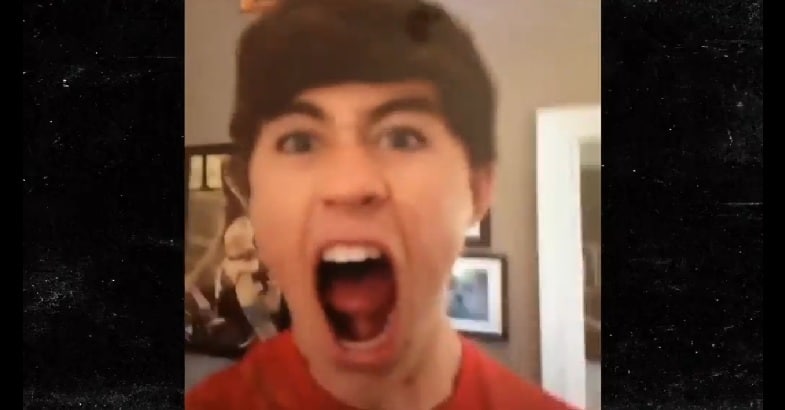 1. Vine star Nash Grier, who has 8.7 million followers on the video sharing service, along with 2.7 million Twitter followers, is under fire for posting a homophobic video. The video starts with a clip from an HIV testing commercial, saying, “Testing for HIV. It’s not a gay thing.” Then the 16-year-old Grier appears, saying, “Yes it is.” Then he screams “Fag!”

2. A Russian Orthodox priest says soccer is gay because the shoes are too colorful. The more you know…[starfade].

3. This just in: anti-gay Christians are really the ones that face employment discrimination, not those pesky gays. Said nobody, ever.

4. The Week raises an interesting point about whether Christian bookstores are the next gay marriage battleground.

5. VIDEO OF THE DAY: “I am dedicated to making my country an even better America, to making our government an even truer democracy and because of the heroes that I have and the struggles that we’ve gone through I can stand before you as a gay Japanese American, but even more than that I am a proud American.” George Takei gives a TED talk on why he loves the country that once betrayed him.