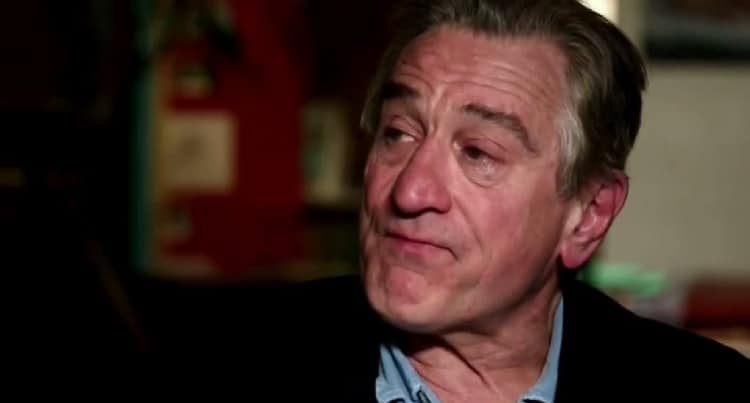 1. ThinkProgress says there will be a rougher road ahead for the gay marriage cases circulating throughout federal appeals courts across the country. A ranking of courts by most likely to side with equality versus those who won’t is included.

2. Reuters: Of the law firms on the Am Law 200 list (ranking the largest U.S. law firms by revenue), there are 30 firms representing challengers to state laws banning same-sex marriage. Number of law firms on the list who are defending gay marriage prohibitions? Zero.

3. Honey Maid keeps up the LGBT support with this tweet just in time for Pride Month.

What makes a family, family, will always be the same. Share this to show your support for all families. #LGBTPride http://t.co/ewzuzYTvAo

4. A gay man at Motor City Pride had homophobic slurs thrown at him by five to eight men before they brutally attacked him.

5. VIDEO OF THE DAY: “If God doesn’t want me to be a homosexual, about which I have so much guilt, he will find a woman whom I will love and who will love me, or at least create an interest in women [as] sexual partners.” Actor Robert De Niro reads from his late gay father’s diary entry and cries as he discussess him in a new HBO documentary.