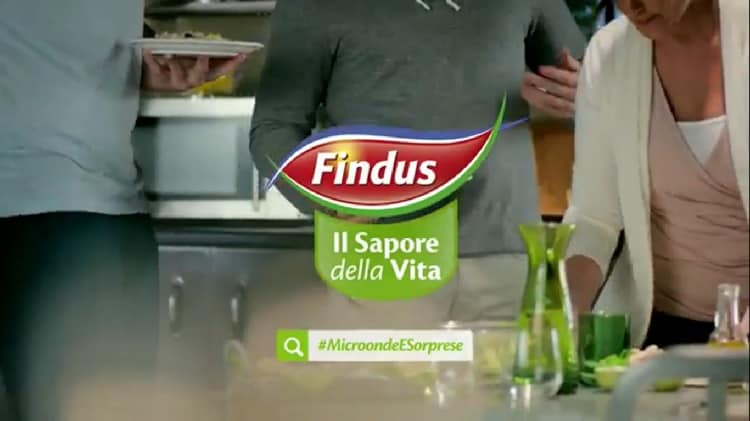 1. Hundreds of students from Washington D.C.’s Woodrow Wilson High School staged a counterprotest against the anti-gay Westboro Baptist Church, who were protesting because the school’s principal came out at the school’s Pride Day event last week. One male student carried a sign saying, “I have two moms and life is good.”

4. This Oklahoma Tea Party candidate takes a slightly different view than Vines, advocating that gay people be stoned to death.

5. VIDEO OF THE DAY: Here’s what’s believed to be the first gay campaign ad ever in Italy, a country not known for LGBT acceptance (see: the controversy last year over Barilla’s CEO saying he would never allow a gay family in their ads). Video above.