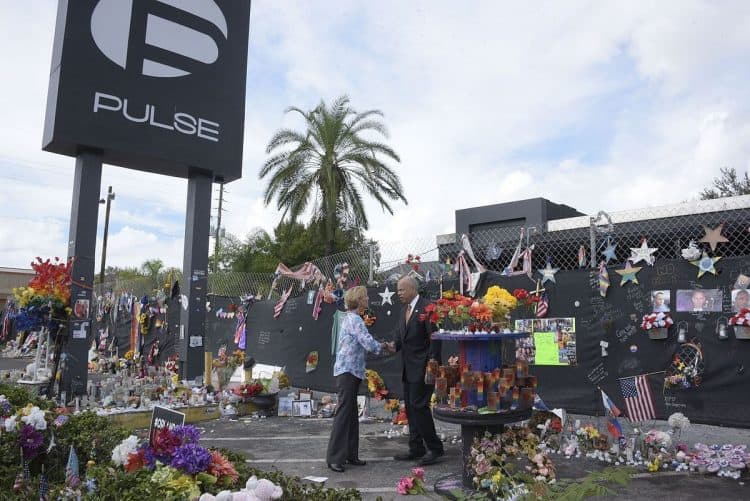 1. Pulse: One year later. Today marks the first anniversary of the deadly nightclub shooting in Orlando, where a gunman killed 49 individuals at the LGBT club on Latin Night.

2. A reflection on this weekend’s Equality March in Washington, DC, and the roles played by both Planned Parenthood and Human Rights Campaign.

4. Chelsea Manning, the transwoman known for leaking a slew of classified military material to the website WikiLeaks, is out of prison after serving seven years of a 35-year sentence. The New York Times recently sat down with Manning to learn her full story, and what she thinks is in her future.

5. VIDEO OF THE DAY: Take about 20 minutes out of your lunch break to watch this. BuzzFeed flew six high school seniors to its Queer Prom this year, and the media organization wants to introduce them to you. (And while we’re talking about prom … have a look at this historic “promposal” for a same-sex high school couple!)