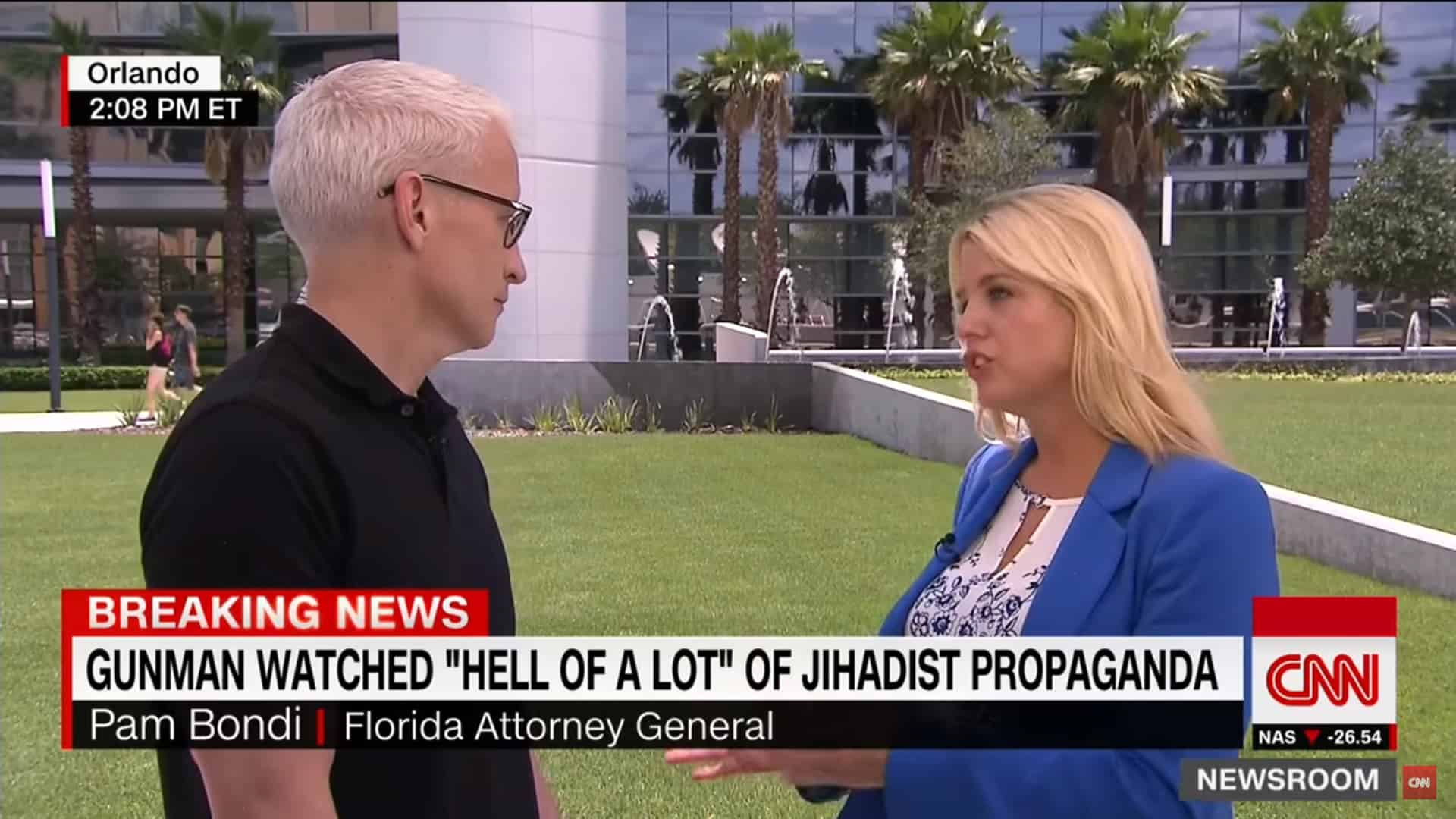 1. “While the precise motivation for the rampage remains unclear, it is evident that Mr. Mateen was driven by hatred toward gays and lesbians. Hate crimes don’t happen in a vacuum. They occur where bigotry is allowed to fester, where minorities are vilified and where people are scapegoated for political gain. Tragically, this is the state of American politics, driven too often by Republican politicians who see prejudice as something to exploit, not extinguish.” Don’t miss this New York Times editorial from today on how corrosive politics threatens LGBT Americans.

2. “I believe that there is a question, two questions actually, that each of us needs to ask ourselves in our heart of hearts. And I am speaking now to the straight community. How did you feel when you heard that 49 people had been gunned down by a self-proclaimed terrorist? That’s the easy question. Here is the hard one: Did that feeling change when you found out the shooting was at a gay bar at 2 a.m. in the morning? If that feeling changed, then we are doing something wrong.” Utah Lt. Governor Spencer Cox addressed a vigil Monday night to honor the Orlando victims. Read the full transcript of his powerful speech.

3. An Oregon judge granted a petition allowing someone to legally choose neither sex and be classified as nonbinary, a huge development for the trans Americans.

4. A lot of people are talking about the hypocrisy of many Christians who said their hearts and prayers were with the victims of the Orlando shooting, yet they still continue to say and do anti-LGBT things. With that in mind, here’s a roundup of how Christians responded to the tragedy.

5. VIDEO OF THE DAY: Screw the Big Green Egg—this is grilling at its finest.