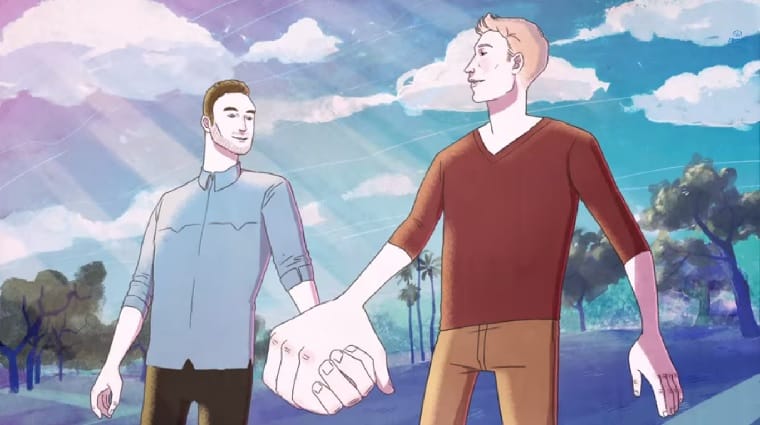 1. “They instill values like hard work and integrity, and teach their kids to take responsibility for themselves and those around them. This is a task for every father — whether married or single, gay or straight, natural or adoptive — and every child deserves someone who will step up and fill this role.” President Obama gives a shout-out to gay dads in his Father’s Day address yesterday.

2. The Advocate has a feature on the gay parents involved in the various marriage equality lawsuits criss-crossing the nation, including Shane Thomas and Michael Bishop from the Georgia case.

4. Levi’s has come out with a line of Pride gear to mark LGBT Pride month.

5. VIDEO OF THE DAY: Allstate is out with a beautiful, powerful new ad featuring a gay couple. This is the way to start off the week!