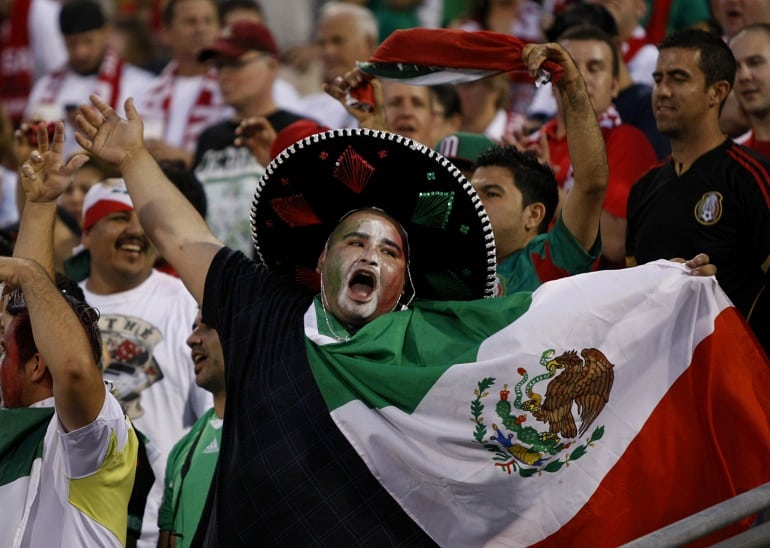 1. Errr, ummm ok. “How do I say this … men in the South, they are a little effeminate. They just have effeminate mannerisms. If you were just a regular person, you turned on the TV, and you saw Eric Cantor talking, I would say—and I’m fine with gay people, that’s all right—but my gaydar is 60-70 percent. But he’s not, I think, so I don’t know. Again, I couldn’t care less. I’m accepting.” Former Montana governor and 2016 presidential candidate Brian Schweitzer says that ousted House Majority Leader Eric Cantor sets off his gaydar.

3. While POLITICO says no gay marriage revolt is coming.

4. Mexico’s soccer fans have been yelling the gay slur “puto” at opposing teams throughout the World Cup. ESPN says it will try to prevent it from being heard on air.

5. VIDEO OF THE DAY: Meghan McCain, daughter of John and the newest board member of GLAAD, gets in bed with Joan Rivers and talks “The Normal Heart” and gay hairdressers.