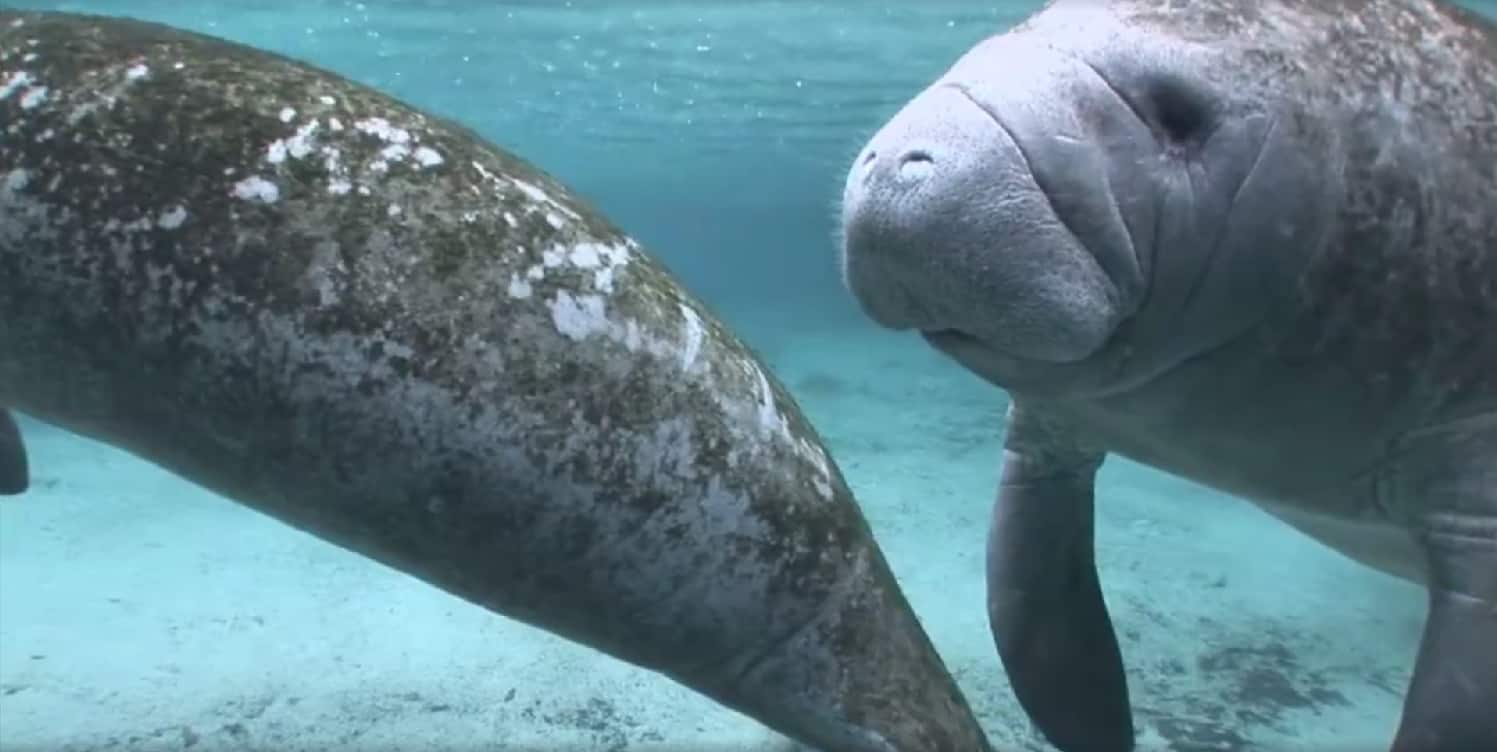 1. Northern Ireland lifted its ban on gay and bisexual men from donating blood. Meanwhile in the states, gay and bi men can give blood…if it’s been more than a year since they had sex with a man.

2. PRIDE.com released a list of 67 young queer people who are changing the world.

4. This week’s episode of CNN’s “The Eighties” airs tonight at 9 p.m. and focuses on the fight against AIDS.

5. VIDEO OF THE DAY: The Center for Biological Diversity released this video for Pride month, “Some Salmon Are Gay. Some Bison Are Bi: Sexual Diversity in Nature.”