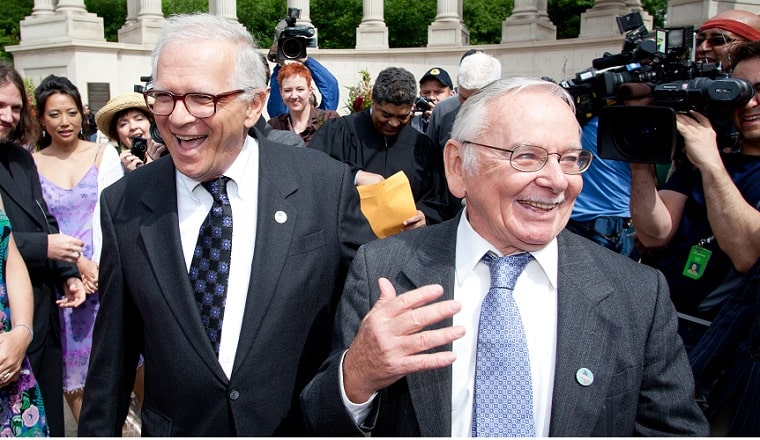 1. “I did not think this would ever come.” HuffPo has a profile on the lead plaintiffs in Illinois’ successful marriage equality lawsuit, which led to marriage licenses being issued for same-sex couples starting yesterday. The couple, who have been together for 50 years, will be among the many couples exchanging vows today at the Museum of Contemporary Art.

3. Two gay men were stabbed multiple times outside of an Alabama nightclub Friday night in what is being called a hate crime.

4. The Boston Globe has a great profile on two players for the Boston Breakers pro soccer team, who they call the “only gay couple in pro sports.”

5. VIDEO OF THE DAY: “My name is Ryland Michael Whittington. I’m a transgender kid. I am six. I’m a cool kid.” Don’t miss this video showing how two heterosexual parents reacted to their child insisting he is a boy.