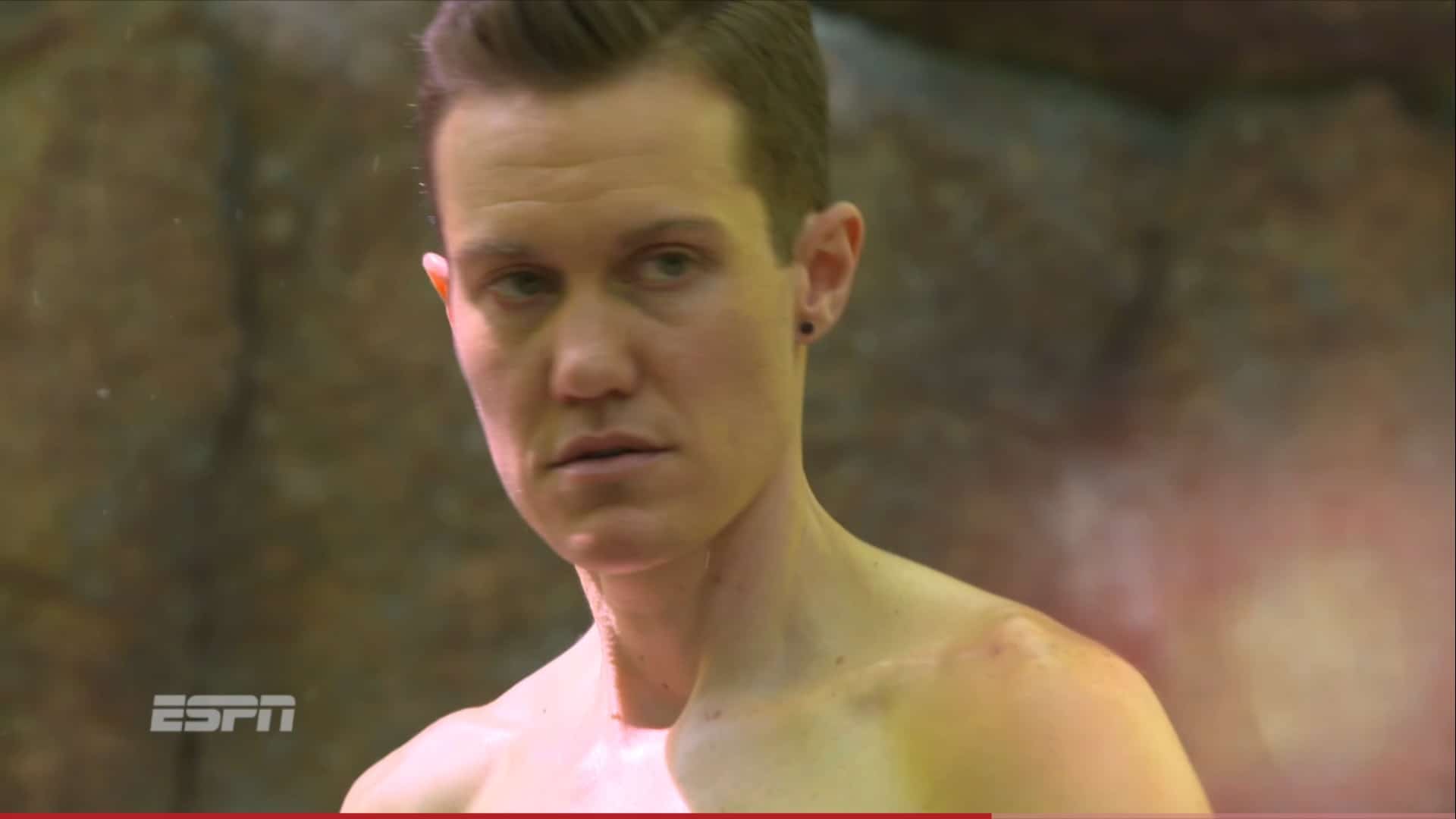 1. “As people milled about not really dancing, the bar’s TVs, which usually play remixes of pop videos, were playing an MSNBC remembrance of Pulse’s dead. The club had turned off Chris Hayes’s voice and instead turned on ‘Seasons of Love’ from the RENT soundtrack. Each of the 49 faces flashed on the screens for a few seconds. Most of the bar didn’t really look at them, seemingly stuck between not wanting to mourn on their night out and not wanting to dance while in mourning. The memorial cut off at commercial, and then Katy Perry’s ‘Firework’ came on. No one really danced to that one, either.” Fusion reports from inside Orlando’s gay clubs one week after the Pulse shooting.

2. NBC News on how LGBT leaders are turning to an old nemesis, the police, for safety.

3. LGBT symbols will replace the green man on traffic light pedestrian crossings throughout London Pride, which runs through Sunday.

5. VIDEO OF THE DAY: Check out this cute, gay-inclusive ad from German railway Deutsche Bahn to brighten up your day.