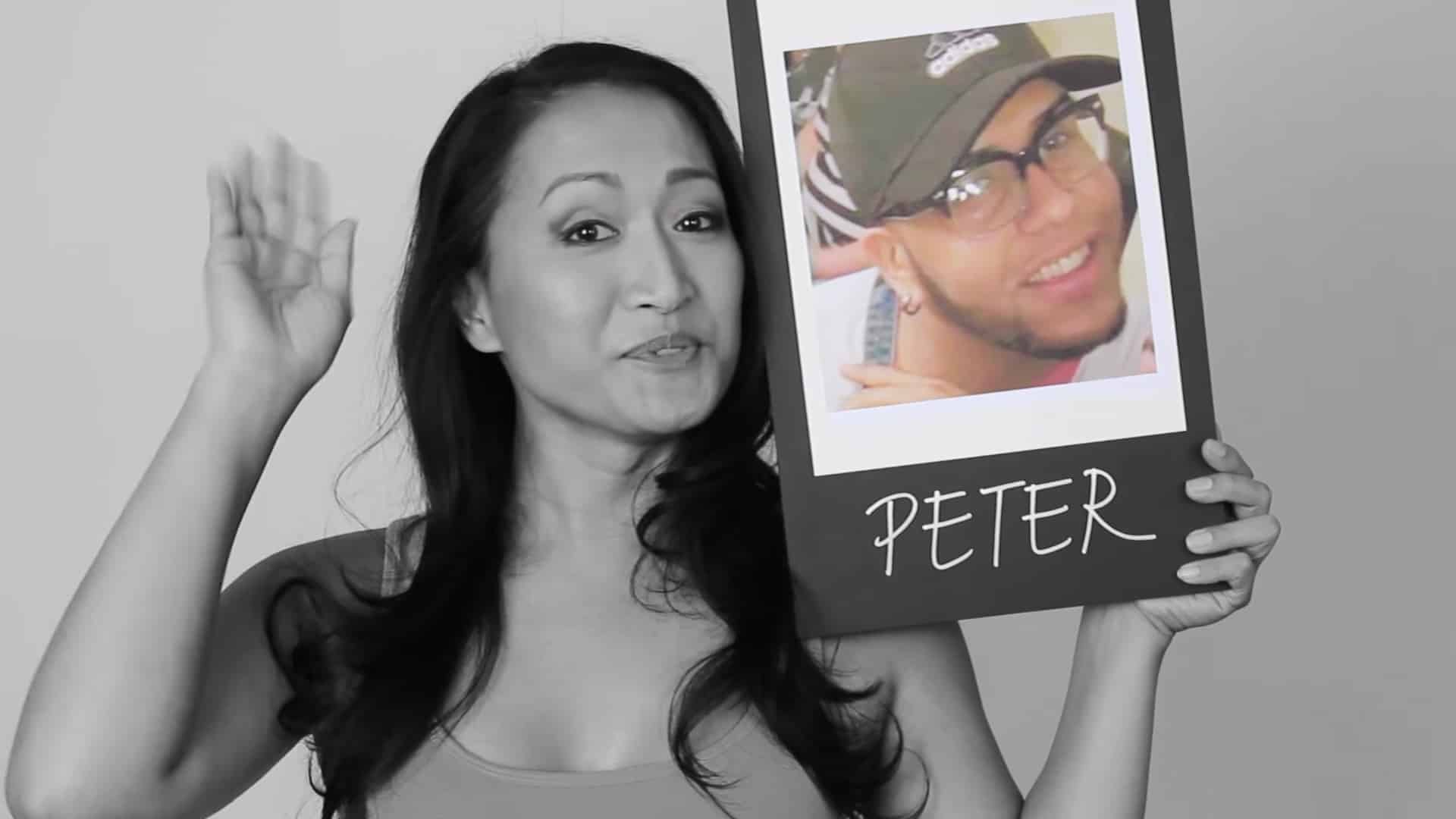 2. The NYPD unveiled a rainbow-themed vehicle before the city’s Pride march on Sunday.

4. “I’ve always said that I will be where I’m needed most. There was a time when I was needed on the front line, yelling, getting arrested. I feel like now, now I’m needed more advocating from this side of the jail cell. But if there ever comes a time where I need to be on the front line, that’s where I’ll be.” The Village Voice profiles Bob the Drag Queen in their annual Pride issue.

5. VIDEO OF THE DAY: Celebrities and other LGBT advocates and allies talk about their proudest memories in this moving tribute to the victims of the Orlando shooting.