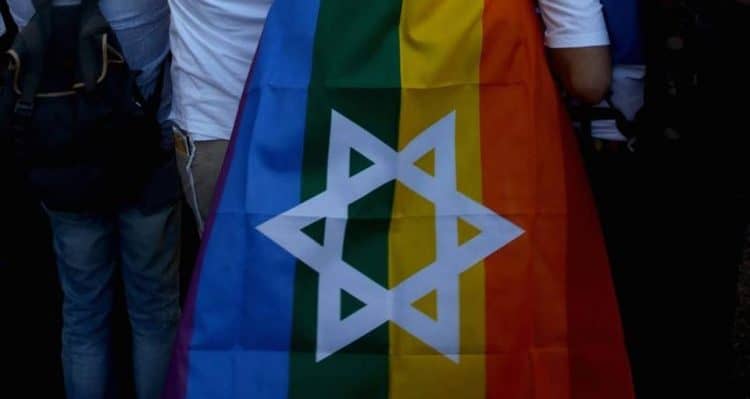 1. Three women were asked to leave the Chicago Dyke March over the weekend because their rainbow flags bearing the Star of David symbol were said to make people feel “unsafe.”

2. Meanwhile in Turkey, police did their best to halt the Istanbul Pride Parade, which was held on the last day of Ramadan.

3. Chelsea Manning, who was imprisoned for leaking US intelligence information to WikiLeaks, attended her first Pride celebration since having her sentence commuted.

5. VIDEO OF THE DAY: Jeffrey Marsh, the LGBT author of “How to Be You,” turns his book into a TED Talk. Pop this one on during your lunch hour today.