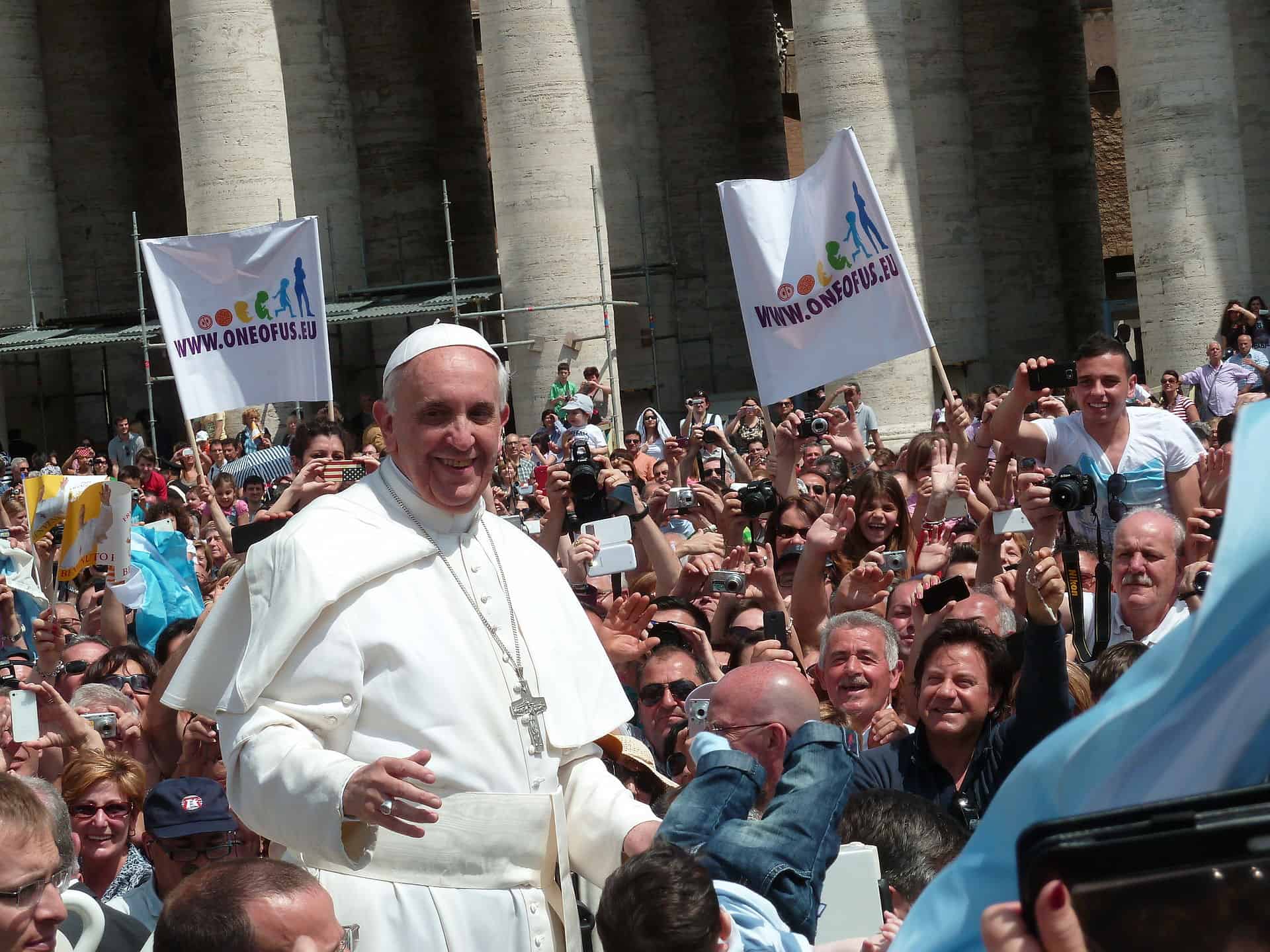 1. Pope Francis said on Sunday that Christians and the Roman Catholic Church should seek forgiveness from gay people for the way they have treated them.

2. A survivor of the Orlando shooting attended the NYC Pride parade on Sunday and Pulse’s owner Barbara Poma rode on the Stonewall Inn float. Also Hillary Clinton made a surprise appearance, making that the first time a presumptive presidential nominee has marched in the parade.

3. Turkish police detained 19 people and fired teargas and rubber bullets to disperse dozens of LGBT activists attempting to gather in Istanbul on Sunday to mark Pride week after authorities banned their march.

5. VIDEO OF THE DAY: Watch what happens when actor Jesse Eisenberg happens upon anti-LGBT Christian protesters at London Pride.