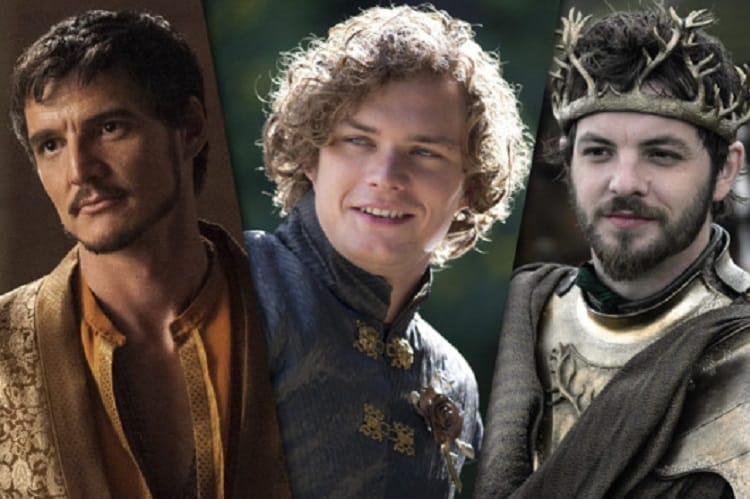 1. Primary voters in Utah and Colorado on Tuesday selected transgender women (both named Misty) to run for spots in Congress next fall—a first in major-party American political history.

2. A group of gay men in Ivory Coast say they’ve been assaulted and forced to flee their homes after the U.S. Embassy published a photo of them signing a condolence book for victims of the Pulse shooting.

3. “The authorities should have been there to help and protect me, but instead they treated me like a second-class citizen. I’ve never felt so terrified to be a gay man in the public eye.” Out YouTube star Calum McSwiggan said on Instagram that he was assaulted by three men after leaving a West Hollywood gay club, but police say he injured himself in a jail cell after being arrested on suspicion of vandalism. A booking photo shows no obvious injuries and police say once he was inside a solo jail cell, McSwiggan began hitting himself with the handle and receiver of a pay phone.

4. Vulture says “Game of Thrones” has a gay problem.

5. VIDEO OF THE DAY: There’s a petition For “Star Wars” To include an LGBT character in memory of Orlando shooting victim Drew Leinonen.