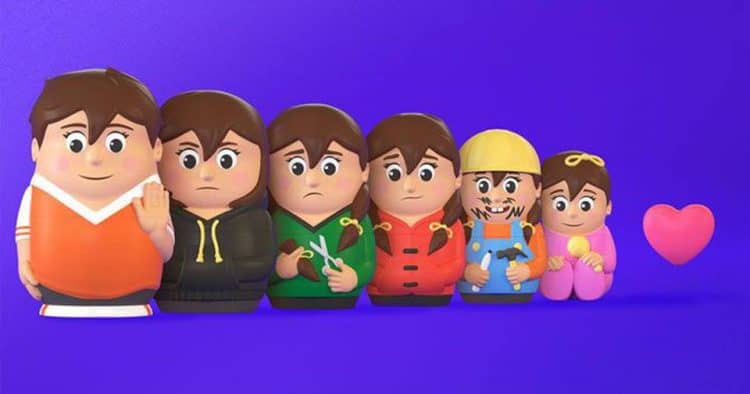 1. As June draws to a close, Sen. Sherrod Brown (D-Ohio) decided it was time for someone in the federal government to make note of Pride Month, even if the president would not.

2. The LGBT community center in the Bronx, New York City, is closing ASAP — because the former director allegedly embezzled more than $330,000.

3. A look at the latest happenings in the GOP’s push for a repeal and replacement of the Affordable Care Act.

4. Cincinnati now has a street named for the two men who helped make marriage equality possible.

5. VIDEO OF THE DAY: Meet Sam, the world’s first educational transgender toy. Sam is a set of stacking figures that aims to help explain “the you inside,” and it’s a project now up for funding on Kickstarter.