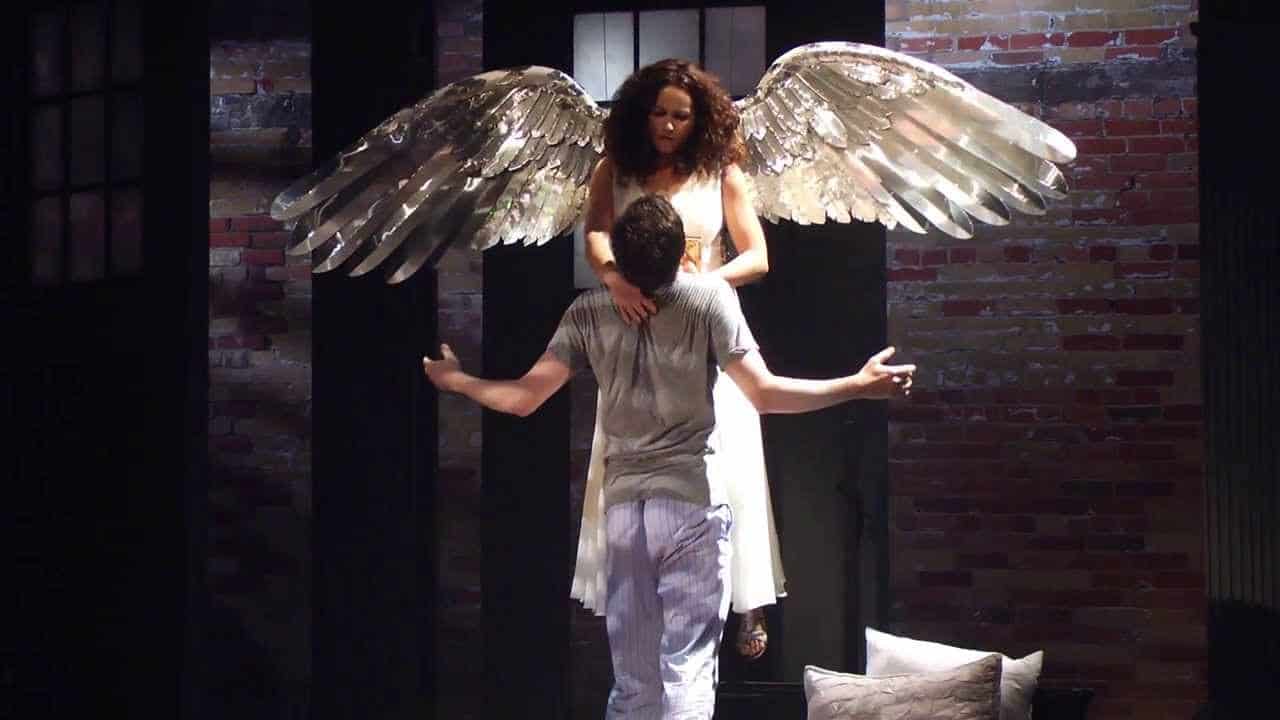 1. The Washington Post looks at the complicated details behind the end of the transgender military ban.

3. Genderqueer model Rain Dove is featured in the new #MyBeautyMySay film from Dove.

Rain chose to define her beauty on her own terms. What would you say, if it were you? #MyBeautyMySay bit.ly/290Evsn

4. Slate has an oral history of “Angels In America” to mark the 25th anniversary of the Tony Kushner play.

5. VIDEO OF THE DAY: 49 celebrities honor the 49 victims of the Orlando shooting in this video produced by Ryan Murphy.