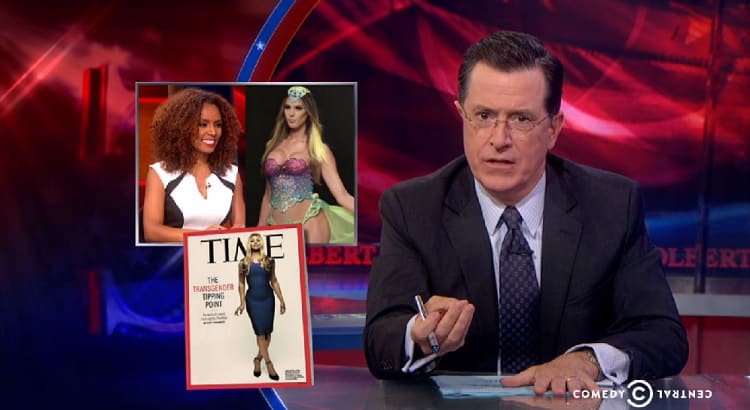 2. A highly transphobic editorial titled “Laverne Cox Is Not A Woman” was pulled from the Chicago Sun-Times website, and digital editor Brandon Wall tweeted and then deleted that the piece being published was the result of a “colossal parade of fuck ups.” A formal retraction and apology was later issued by the Sun-Times editorial editor, but we like the first one better.

3. Christopher Buckley, the novelist son of William F. Buckley, Jr. says that Ronald Reagan voiced fears that his son, Ron, was gay after he dropped out of Yale to pursue a ballet career.

4. “Boy scouts and girl scouts, like the ministry, like coaching, like teaching, like school volunteering, like anything involving kids, is going to attract child molesters of both the homosexual and heterosexual variety.” Here’s a Dallas News editorial on incoming State Sen. Don Huffines and “the creeping gay agenda.”