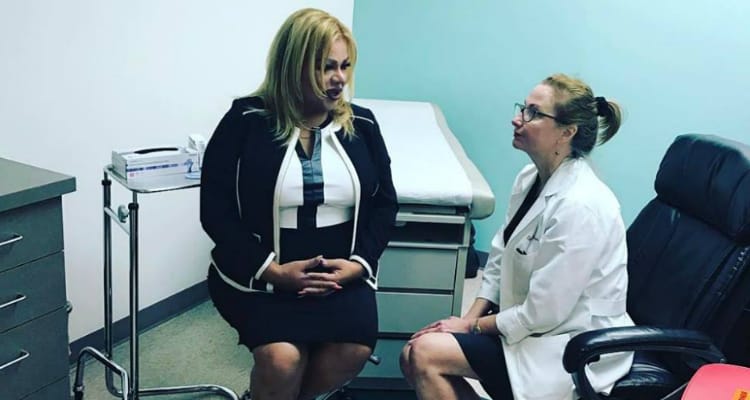 3. Australian politician Michelle Meyers came under fire last fall after she wrote comments on social media claiming LGBT individuals use Nazi-like mind control tactics to bring people to support their cause of same-sex marriage (which she also calls “fake families”). Now she told Buzzfeed Australia that she was “misquoted.”

4. If your weekend plans include wine, check this out. Equality Wines, which launched in 2016, “is the world’s first cause wine portfolio solely dedicated to the fight for equal rights for all.” Read the full company profile from Paste.

5. VIDEO OF THE DAY: Jeffrey Tambor and his fellow cast and crew of “Transparent” released a PSA this week that encourages support for Gavin Grimm, a Virginia teenager who filed suit against his school district for the right to use the bathroom corresponding to his gender identity. The Supreme Court recently returned this case to a lower court following President Trump rescinding former President Obama’s guidance documents on transgender students and school bathrooms.