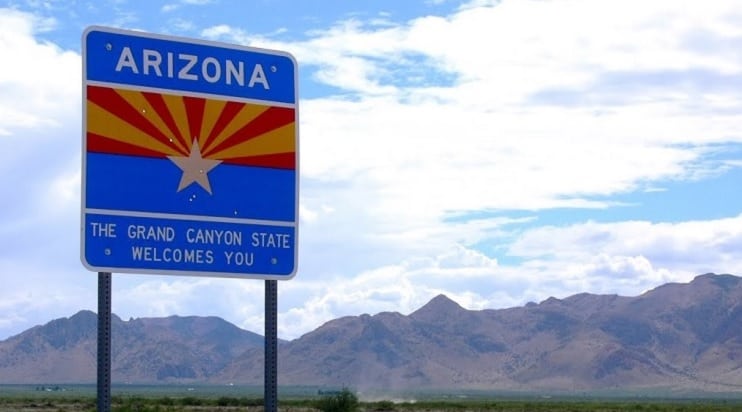 1. “There is no rational reason for the discrimination that Florida inflicts on married couples.” ACLU and eight gay couples sue the state of Florida over same-sex marriage ban.

2. Lambda Legal is filing a federal lawsuit in the US District Court for Arizona on behalf of seven gay couples and the surviving spouses of two more couples challenging the state’s ban on same-sex marriage.

3. Annnnd Lambda Legal is also filing a federal lawsuit in Indiana about the same-sex marriage ban on behalf of three couples. Keeping track of all of this so far?

4. “People already knew that people were gay. Now, what we have seen is tenants threatening other tenants, saying, ‘I’m going to expose you. I know what you do.’” Mother Jones has a report on being gay in Nigeria.