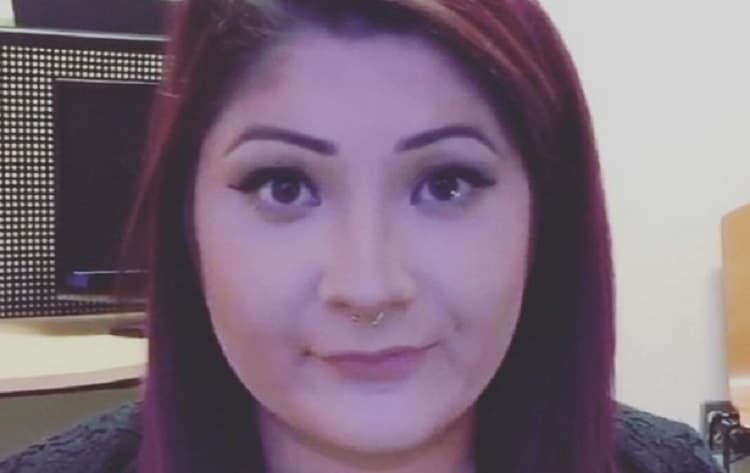 1. Calvin Klein is being accused of breaking Russia’s “gay propaganda” law after publication of a new advertisement.

3. “Marriage can only be between one man and one woman. Because Ms. Williams chooses to be in a relationship that’s different from that, it really makes it inappropriate for her to perform for us.” A singer in North Carolina was disinvited from a Catholic charity gala because of her sexuality.

5. VIDEO OF THE DAY: Here’s a gay twist on Dusty Springfield’s “Son of a Preacher Man” from openly gay singer Tom Goss.