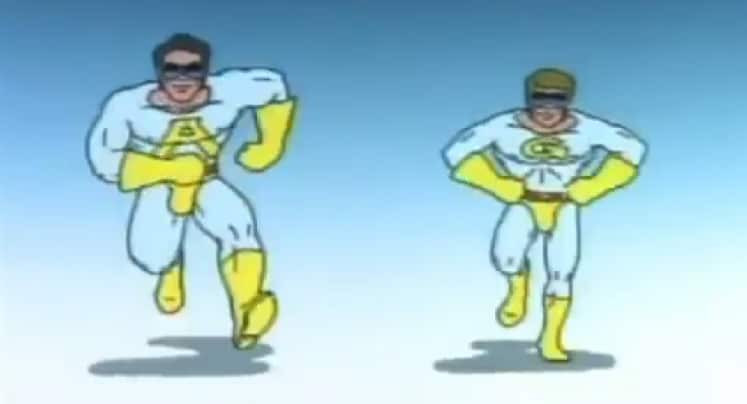 1. On Friday, we told you about Samuel Adams dropping its sponsorship of Boston’s St. Patrick’s Day Parade because organizers wouldn’t let a gay veterans group march. Now Heineken and Guinness have dropped their sponsorship of today’s parade in New York for the same reason.

2. Another day, another horrible report on the plight of LGBT’s in Africa. This time it’s from Cameroon, where a civil rights lawyer says the country is suffering under an “anti-homosexuals apartheid.”

3. “I don’t think a gay golfer is going to be that big of a deal. It’s not going to affect my life in any way shape or form.” PGA pro Brandt Snedeker on the next barrier to come down, after the NBA (Jason Collins) and NFL (Michael Sam this fall).

5. “If Pope Francis is to be believed in all the kindly pronouncements of his first year (and I do), his good tone should be followed by the tough work of changing the systems of belief, doctrine and religious practice which perpetuate the victimization of those he seeks to serve.” Gene Robinson, the first openly gay bishop in a major Christian denomination, prays for Pope Francis.