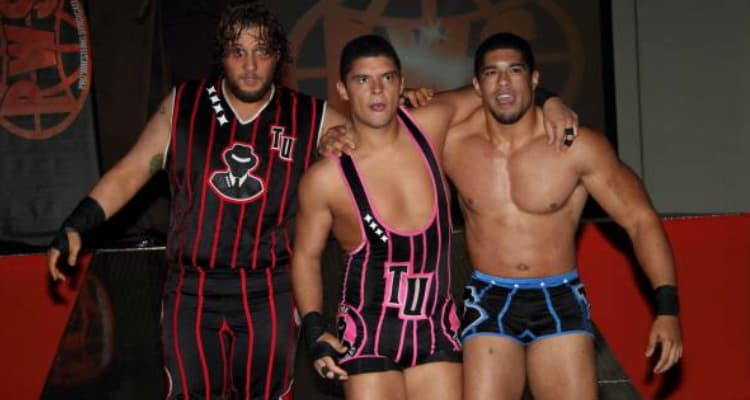 1. YouTube is under scrutiny this morning after reports came out showing its restricted mode filter hides some LGBT videos that discuss “sensitive topics,” such as politics, health and sexuality.

2. Wrestler Anthony Bowens came out as bisexual in a YouTube video with his boyfriend of three months, and he’s gotten a lot of support from fans and the wrestling community.

3. “If we move forward with a health care plan that causes millions of Americans to lose insurance and doesn’t prioritize HIV and AIDS testing and funding, we could see one of the deadliest epidemics of all time resurface,” writes Kelsey Louie of Gay Men’s Health.

4. Trini, the Yellow Ranger in the upcoming live-action Power Rangers movie, will be portrayed as lesbian — a move praised by David Yost, who played Billy the Blue Ranger in the “Power Rangers” 1990s TV show. Yost left the show after being harassed for his sexuality.

5. VIDEO OF THE DAY: English synthpop duo Erasure, which includes the openly gay Andy Bell, will release a new album this spring. Check out the preview for “World Be Gone:”