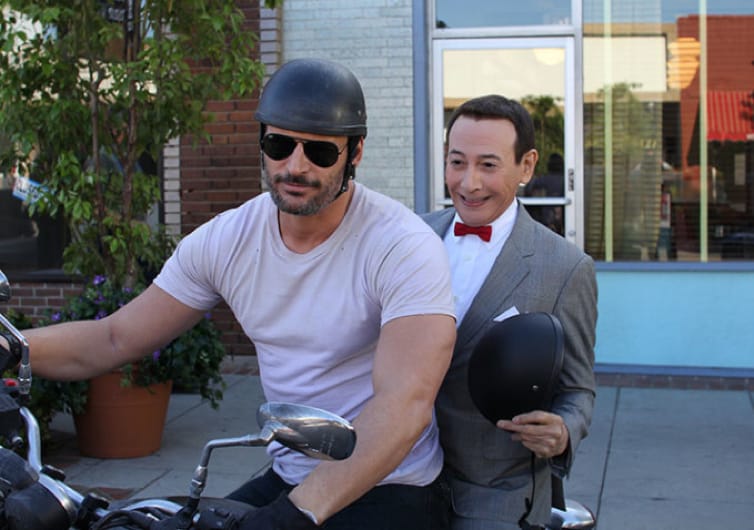 1. The mother of an Atlanta gay man severely burned by boiling water says she never thought her then-boyfriend of three years was capable of what he did.

2.Queerty writer Rob Smith shows us what can happen when politics enters the bedroom. Tee Lee is a black gay man and big supporter of Donald Trump who claims he was just dumped by his boyfriend of six years because of it.

3. A commercial for Special K cereal featuring a brief lesbian kiss has provoked anger from one Australian mom. “I object to the kiss. Must we have the lesbian message shoved in our faces all the time? My 7 year old boy doesn’t need that happening in his lounge room.”

4. Trans activist and NY Times bestselling author Janet Mock has canceled her scheduled appearance at the Brown University Hillel after facing criticism for allegedly supporting the Jewish group’s “pinkwashing” of Israeli treatment of the Palestinians.