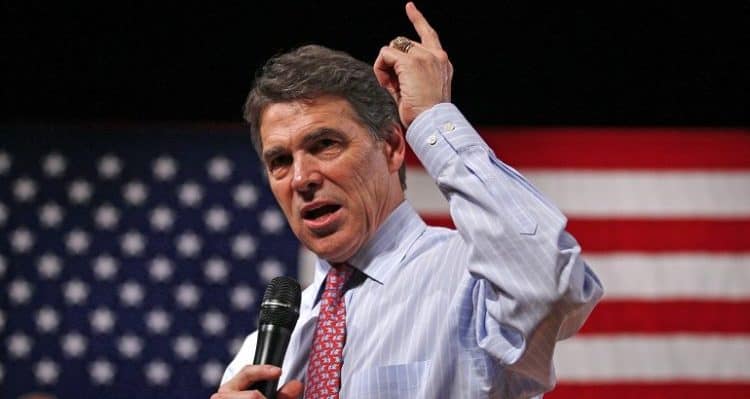 1. Texas A&M has its first openly gay student body president, who took the position after the top vote-getter was disqualified after failing to report campaign expenses and was accused of voter intimidation. Former Gov. Rick Perry is therefore convinced the new student president “stole” the election.

2. California Senate Bill 239, if signed into law, will change the state’s HIV criminalization laws — modernizing them in accordance with the latest research.

3. There’s a push right now in Roanoke, Virginia, to give the city its first LGBT historical marker. The marker would be for The Trade Winds, a restaurant that was home to the area’s first gay bar.

4. In a recent special election, the Osage Nation voted “yes” by referendum to recognize same-sex marriage.

5. VIDEO OF THE DAY: Hawaiian born singer-songwriter JoLivi, who is bisexual, has a new single out. “Love Who You Wanna Love” is described as an expression of how the artist believes everyone should go through life: without judgement. This is also the first public dialogue about her sexuality.