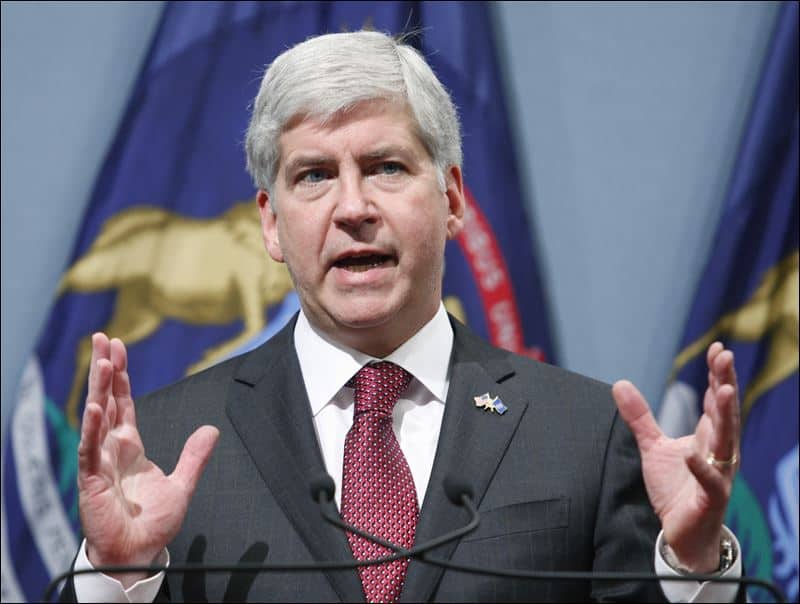 1. The Atlantic has a piece up pointing out the significant role Republicans are playing in pushing marriage equality forward.

2. Michigan Gov. Rick Snyder has announced that the more than 300 same-sex marriages performed in the wake of the state’s ban being struck down will not be recognized, citing the stay of the ruling as the reason.

3. “Frankly, I would be bored living in a progressive state.” Patricia Todd, Alabama’s first openly gay lawmaker, talks reelection and why she’d never leave her state.

4. Ronan Farrow Daily has a segment up on the Sebelius v. Hobby Lobby case that kicked off in the U.S. Supreme Court yesterday.

5. “We believe that unless Sunnie as well as her family clearly understand that God has made her female and her dress and behavior need to follow suit with her God-ordained identity, that TCS is not the best place for her future education.” A Virginia school kicked an eight-year-old girl out and told her not to come back unless she starts dressing more feminine.