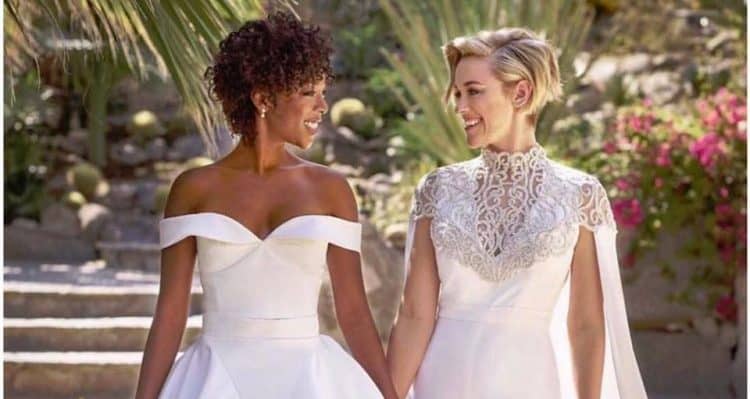 1. Bobby Brooks, the openly gay man who was elected Texas A&M’s new student body president, wrote a response to former Gov. Rick Perry regarding his comments about Brooks’ “stealing the election.” Read the full letter here via The Battalion.

2. “Orange is the New Black” actress Samira Wiley and producer-writer Lauren Morelli, tied the knot. The two wed in Palm Springs, California, and both looked beautiful.

3. Snickers and Gay Star News are teaming up to promote equality with a new campaign in the UK, which will include resources and support for LGBT individuals and adding rainbow Snickers bars into its marketing.

4. George Weinberg, the psychotherapist who coined the term “homophobia,” has died. ““It was a fear of homosexuals which seemed to be associated with a fear of contagion, a fear of reducing the things one fought for — home and family. It was a religious fear, and it had led to great brutality, as fear always does,” Weinberg said in 1998. View his full obituary from The New York Times.