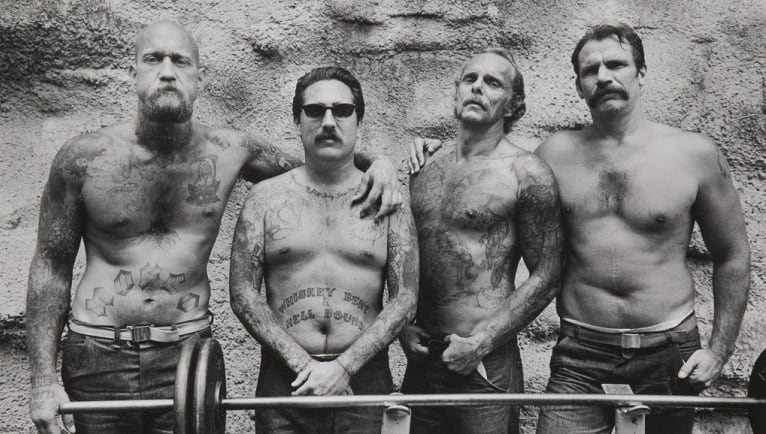 1. Attorney General Eric Holder announced this morning that the federal government would recognize the more than 300 same-sex marriages performed in Michigan before the decision to strike down the same-sex marriage ban was stayed. Michigan Gov. Rick Snyder says the state will not recognize the marriages as long as the appeal process remains ongoing.

2. “He walks and talks like it. Ugh.” A prosecutor in the case of the Oregon woman who beat her four-year-old son to death says the woman did so because she thought the boy was gay. The evidence for the motive was found in Facebook messages that Jessica Dutro, 25, sent her boyfriend.

3. “To me, it’s like a gay ‘30 Rock’ with sort of a ‘Tootsie’ twist.” Here TV, the all LGBT premium cable channel, is set to debut their first original sitcom, called “From Here on OUT.”

4. The Advocate has a story up featuring the photography of Anthony Friedkin, taken in Los Angeles and San Francisco from 1969 and 1973 and featuring numerous LGBT people.

5. “It is like feeling the light on your face. These are things which I feel would have been impossible before Pope Francis.” The Washington Post has a report on how the LGBT community in Italy is feeling “The Francis Effect.”