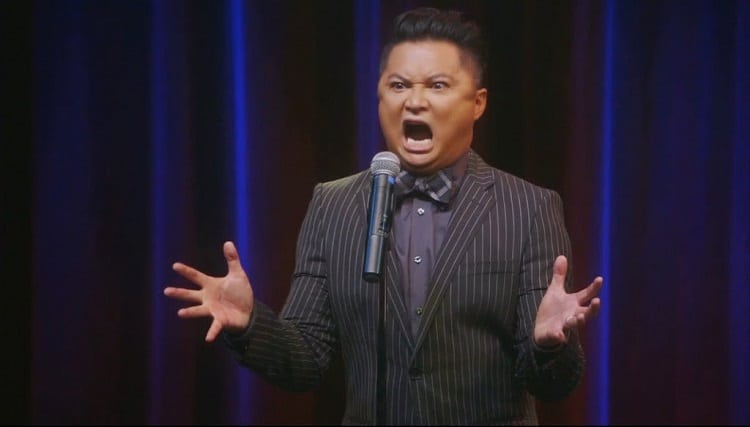 1. A Cincinnati LGBT rights activist faked his own abduction Tuesday.

2. The Fire Department of New York is swearing in its first female and first lesbian chaplain.

4. “I’m in no way outraged by this. I’ve been hearing this since the day I could mince. It’s just disappointing . We experience so much discrimination from the outside world, wouldn’t it be great if we were kinder to each other in our own community? There are a billion reasons to feel actual shame and remorse. Being your authentic, fabulous, faggy self shouldn’t be one of them.” Comedian/actor Alec Mapa responding to actor Russell Tovey’s statements that he’s glad he’s not effeminate. Tovey has apologized.

Peter Paige (who played Emmett in the U.S. version of “Queer As Folk”), on a scene in last night’s episode of ABC Family’s “The Fosters,” which Paige co-created.