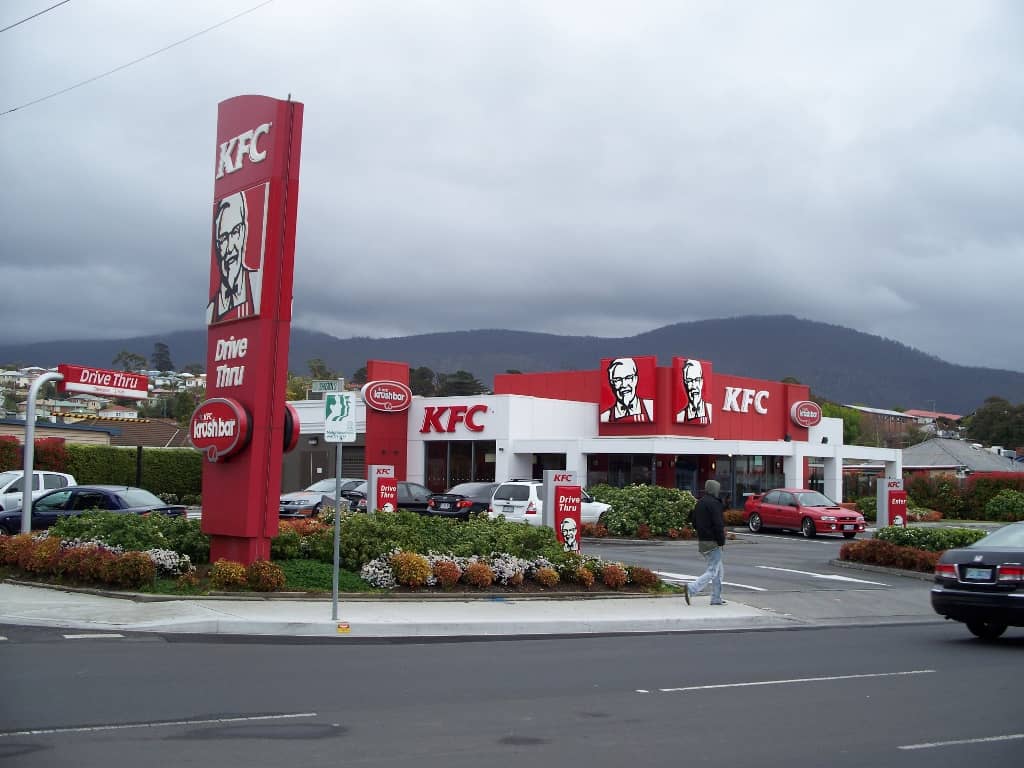 2. “Not only did Mr. Daugaard make clear that the measure mandated a solution to a problem that did not exist, but the Republican showed his commitment to local control, a bedrock principle of his party. His well-reasoned actions should serve as an example to lawmakers in other states where opportunistic politicians are targeting transgender people with legislation built on prejudice and false fears.” The Washington Post editorial board weighs in on a Republican’s heroic rejection of that anti-transgender bill in South Dakota.

3. The manager of a KFC in Virginia is out of a job after discriminating against a trans woman.

4. “I believe we’re in End Times and that we’re being prepared as a body for a time when the Antichrist is going to appear on the scene and the Mark of the Beast is going to be something that all believers are going to be presented with this challenge. It seems that the issue of homosexuality and the way that it’s being addressed in society and in the church is kind of a dress rehearsal for that.” Never change, Scott Lively, never change.