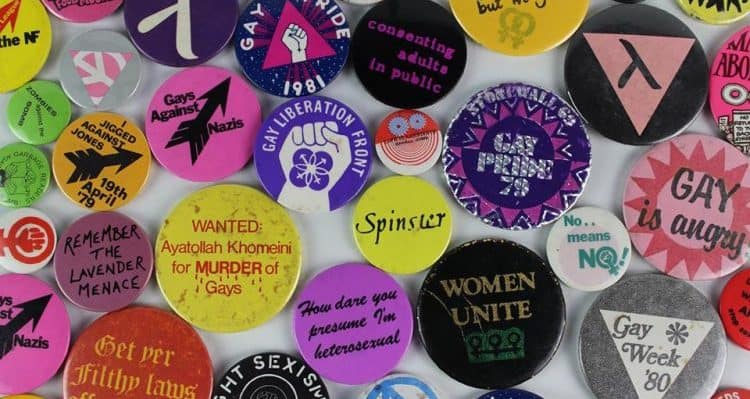 1. March 8 is International Women’s Day, for which is planned “A Day Without A Woman.” This strike, initiated by the group behind January’s Women’s March, strives to bring together marginalized groups of women (including the queer, lesbian and trans communities) to call for socioeconomic equality.

2.  In 2014, Finland approved same-sex marriage. This week, the law finally went into effect.

5. VIDEO OF THE DAY: The Indian film “Ka Bodyscapes” was banned from being shown in India. Why? It “glorifies” gay relationships and prominently features feminist activists, which apparently offend the sensibilities of the country. Critics say the decision negatively affects the independent movie industry.