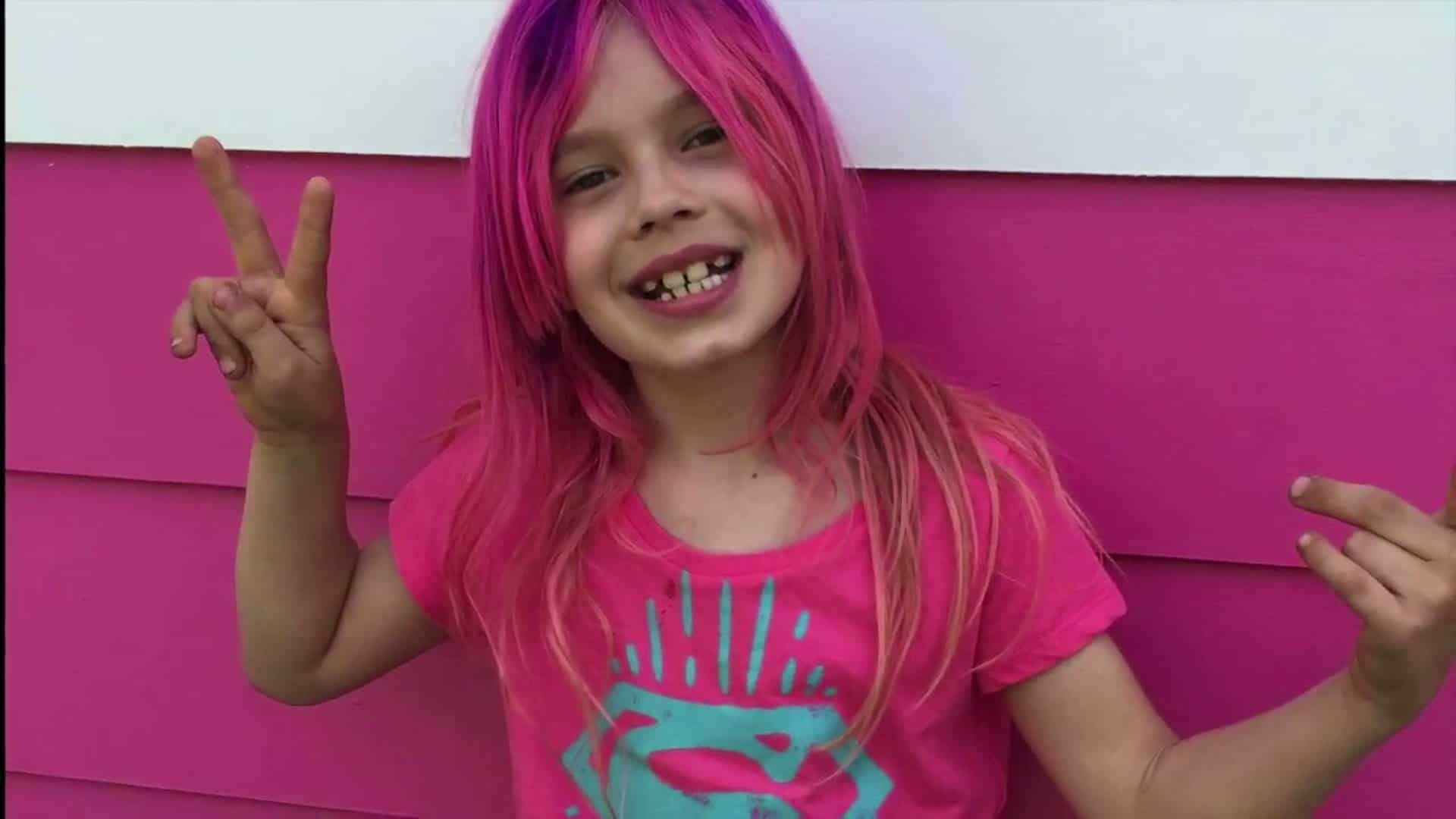 1. Mississippi Senate passed what critics call the most sweeping anti-LGBT legislation in the country on Wednesday. The bill passed the House in February, but because it was amended slightly in the Senate, it will now return to the House for concurrence before it reaches the desk of Gov. Phil Bryant. Bryant hasn’t said whether he’ll veto the bill or not, but last week he told said he didn’t think the bill was discriminatory.

2. The New York Times takes a look at how climate change advocates are taking a page from the same-sex marriage playbook.

3. A prominent queer publication has fired a lesbian reporter because she is too old.

4. This eight-year-old trans girl has become the face of a crowdfunding campaign to paint a house across the street from the Westboro Baptist Church the color of the transgender flag. There is already a house next door painted the color of the rainbow flag.

5. VIDEO OF THE DAY: A Great Big World (who played Atlanta Pride last year and have one gay band member) released a unique lyric video for their song “Kaleidoscope.”