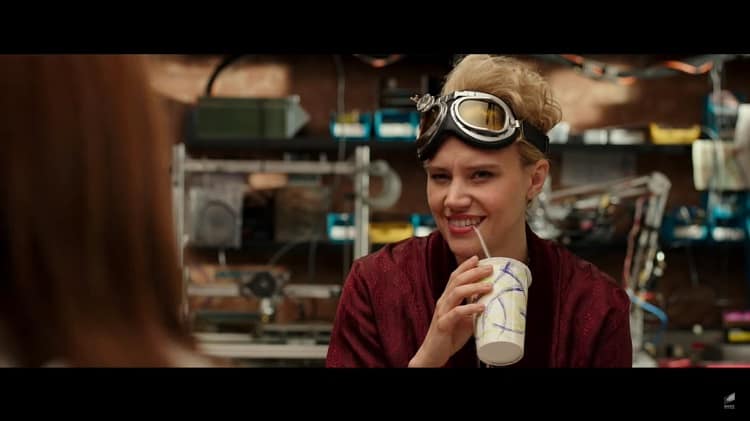 1. A man accused of a hate crime murder in the West Village claimed to a jury that he acted in self defense and that he is bisexual.

2. “We need jobs. We need a vibrant economy. I want every trans person to have a job. With $19 trillion in debt and it keeps going up, we’re spending money we don’t have. Eventually, it’s going to end. And I don’t want to see that. Socialism did not build this country. Capitalism did. Free enterprise. The people built it. And they need to be given the opportunity to build it back up.” Caitlyn Jenner voicing support for Ted Cruz.

3. Ellen Page and Ian Daniel talk about meeting a contract killer who has murdered gay people, one of the situations they seek out as part of their new Viceland show “Gaycation.”

4. “I just read online that JJ is very much open to that. In the old days, you would get fan mail. But now fans are writing and asking all these questions: ‘I’m bullied in school … I’m afraid to come out.’ They say to me: ‘Could Luke be gay?’ I’d say it is meant to be interpreted by the viewer. If you think Luke is gay, of course he is. You should not be ashamed of it. Judge Luke by his character, not by who he loves.” Mark Hamill on his “Star Wars” character Luke Skywalker.

5. VIDEO OF THE DAY: The trailer for the new “Ghostbusters” movie came out Thursday, and a couple of looks between Kate McKinnon (a lesbian IRL) and Kristen Wiig’s characters have many on social media hoping for a romance between the two in the film. Check it out for yourself.