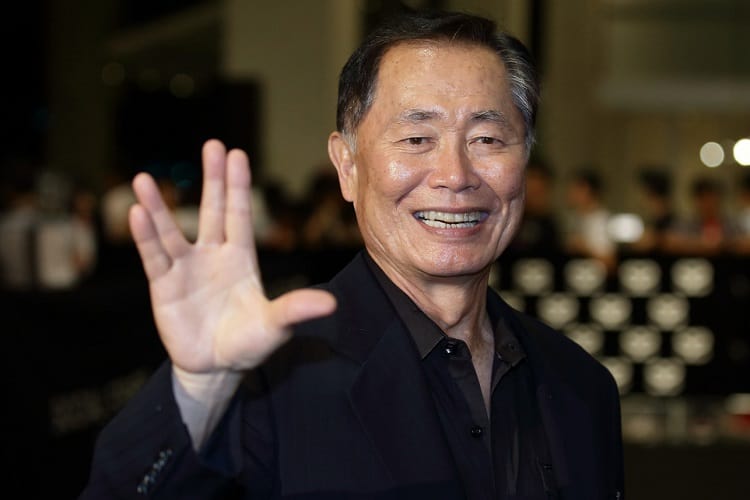 1. “The silver lining in his comments are that he would be open to investing in a relationship with a teammate, even if he “disagrees” with the lifestyle. It may not be perfect, but I do see him making an effort to reconcile his religious beliefs with his interpretation of the word lifestyle. It took me 32 years to fully accept my sexual orientation, so it would be hypocritical of me to not be patient with others.” Gay former baseball player Billy Bean responds to New York Mets second baseman Daniel Murphy’s comments.

2. Ben Carson apologized for his comments this week where he said being gay was a choice and made a crude prison comparison.

3. CNN reports on how gay Syrians are fearing ISIS persecution.

4. George Takei and his husband gave the wedding finger to the Alabama Supreme Court for halting same-sex marriages in the state.