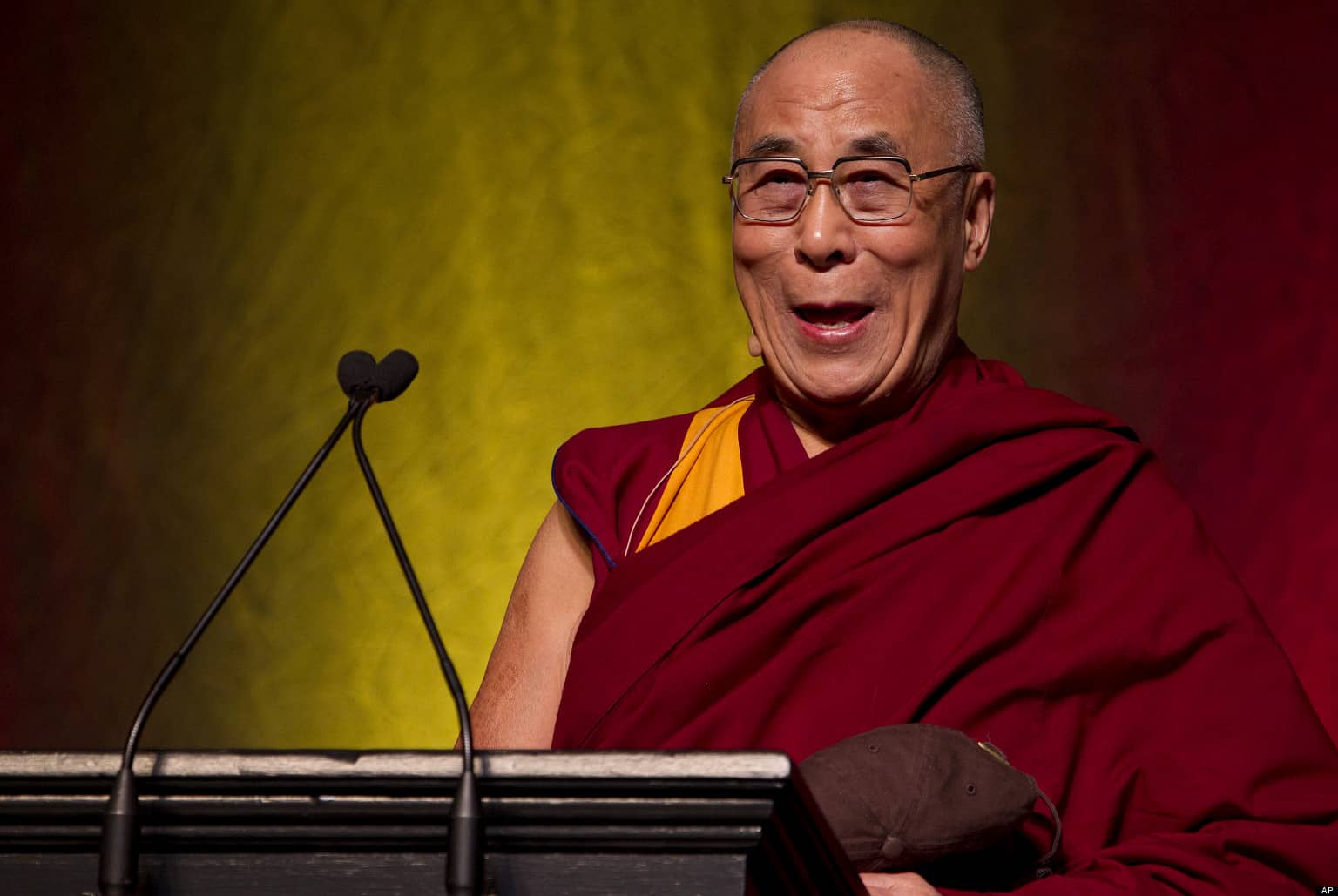 1. “If two people – a couple – really feel that way is more practical, more sort of satisfaction, both sides fully agree, then OK.” The Dalai Lama comes out in support of same-sex marriage yesterday while on his latest tour of the US.

2. “He just came at me in two seconds, and then he started shoving me towards the tracks.” Gay couple discuss being attacked at a New York City subway while out celebrating their 10th anniversary. The incident left one man with a fractured nose, a broken orbital bone and a deep cut above his eyelid.

3. A Florida couple have filed a federal lawsuit challenging the state’s ban on same-sex marriage. This is the second such lawsuit filed in Florida.

4. “Doug Allen of Vancouver, British Columbia, said Thursday that gays who engage in homosexual acts are bound for hell unless they repent.” Testimony has ended in a trial over Michigan’s ban on same-sex marriage. Closing arguments are today and a ruling is expected within a few days.

5. The National Journal takes note that gay marriage has not come up at this year’s CPAC conference like it has in the past, and explores whether the conservative base has given up on it.