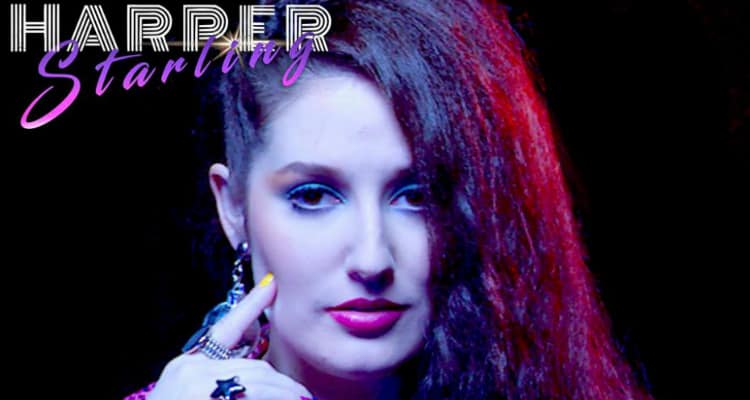 1. Fourteen-year-old Liam McAlpine was found dead in his bedroom this weekend. The gay teen came out recently on YouTube and subsequently used his channel to fight bullying.

2. Homosexuality is a crime in Uganda. Kasha Nabagesera, a lesbian activist, spends her life trying to change that. Nabagesera is both the founder of Bombastic magazine and the face of the country’s LGBT rights movement.

3. With a push from its Social Democrats, Germany could become the next country to legalize same-sex marriage.

4. Actress Laverne Cox made history as the first trans actress cast as a trans character in a major television show. Now, she’s leaving another mark on TV history, as Cox was cast as a cis woman in ABC’s new show “The Trustee.”

5. VIDEO OF THE DAY: Pop singer Harper Starling just released a new single, “Disco Mirror Dream.” Starling came up with the song while at a gay bar, and said she hopes listeners and her fans (the Rainbow Brigade) will use it to be transported to their happy place.