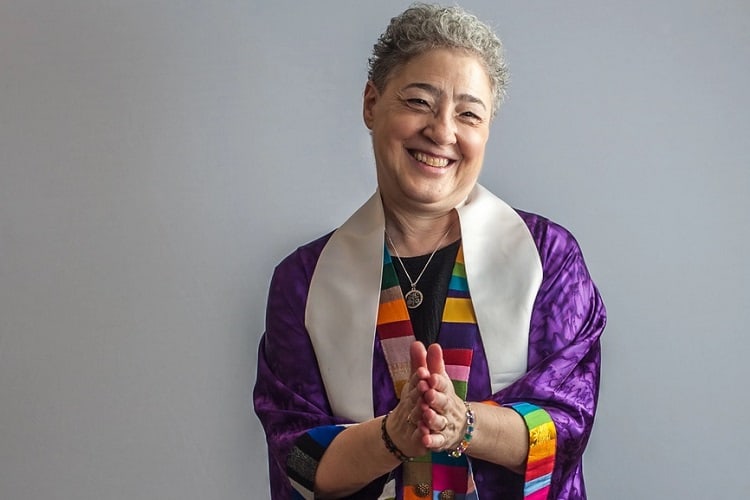 1. “Every ridiculous assertion from Dr. Carson on — I mean Jesus, God. Oh God. I mean, it’s kind of hard to fathom, isn’t it?” Vice President Joe Biden at a loss for words about Ben Carson at the Human Rights Campaign’s Spring Equality Convention.

3. A staffer for an anti-LGBT U.S. congressman has been busted on child sex charges.

4. WaPo has a nice chat with Bonnie J. Berger, a lesbian minister who has married roughly 700 same-sex couples in Washington, D.C. since it was legalized in 2010.

5. VIDEO OF THE DAY: Buskers drown out an anti-gay preacher during Mardi Gras in Sydney, Australia by singing Cyndi Lauper’s “Girls Just Wanna Have Fun.”