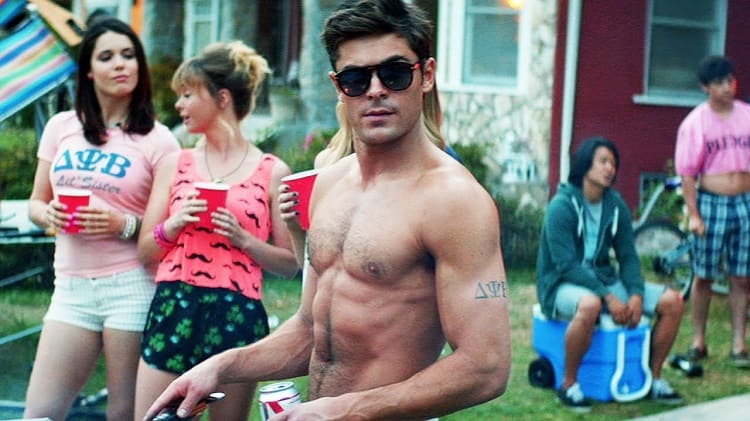 1. Oral arguments begin today in Bostic v. Schaefer, the marriage equality case in the Fourth Circuit Court of Appeals. The judges presiding including a George H.W. Bush nominee, a George W. Bush nominee and a Barack Obama nominee. Here are profiles on two of the couples.

2. Another day, another lawsuit, another state. Five couples filed a federal lawsuit Monday challenging Alaska’s ban on same-sex marriage. After a South Dakota lawsuit that was announced last week is filed, that will leave Montana and North Dakota as the only states without gay marriage lawsuits.

3. “He’s got AIDS. What has he done, big Magic Johnson, what has he done?” Embattled L.A. Clippers owner Donald Sterling just can’t help himself. After audio surfaced last month of him going on a racist rant, the NBA banned Sterling for life. In his first lengthy interview since the controversy, Sterling went on a rant to CNN’s Anderson Cooper, blasting HIV-positive NBA legend and entrepreneur Magic Johnson. “He acts so holy,” Sterling continued. “He made love to every girl in every city in America, and he had AIDS, and when he had those AIDS, I went to my synagogue and I prayed for him, I hope he could live and be well. I didn’t criticize him. I could have. Is he an example for children?” Johnson will be appearing on Anderson Cooper 360 tonight to address Sterling’s comments.

4. “The team behind ‘Neighbors’ clearly knew that having a largely shirtless Zac Efron parading around their film was a golden ticket to some pink dollars, and sexualized the shit out of him in their materials.” Indiewire takes a look at the Zac Efron/Seth Rogen comedy “Neighbors,” which the writer says “might just be the gayest studio-produced movie ever made.”