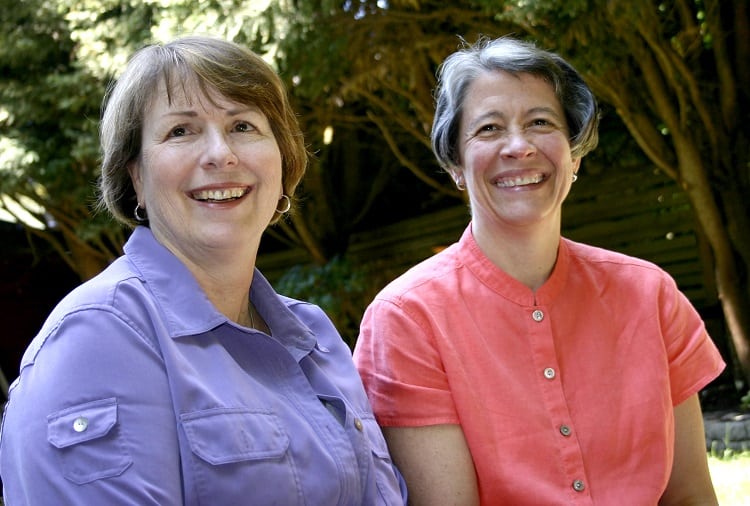 5 LGBT things you need to know today, May 14

1. It was an emotional first day of the crucial gay marriage case in Virginia, Bostic v. Schaefer. A panel of judges sharply disagreed over whether the state’s ban on same-sex marriage violates the Constitution. The Washington Post breaks down the first day of oral arguments in the case.

2. It was Arkansas last Friday, then Idaho on Tuesday, now there’s a chance Oregon’s gay marriage ban will fall as early as today. U.S. District Judge Michael McShane will hold oral arguments on a motion by the anti-gay National Organization for Marriage to intervene in the case—Oregon’s attorney general has refused to defend the ban. Insiders are saying it would not be surprising if McShane issues a ruling at the end of the hearing. Stay tuned!

3. “It’s OK to be who you are. It’s OK to be comfortable in your own skin.” Openly gay college football star turned historic St. Louis Rams draft pick Michael Sam impressed all in attendance as the team introduced him to a throng of media.

4. Those smart cookies at UCLA’s The Williams Institute have released another study on the economic impact of legalizing gay marriage state-by-state. This time it’s Indiana’s turn, and the Institute is forecasting a $39 million windfall to the state’s economy if/when they legalize it. They’re also estimating 5,500 marriages would take place in the first three years, creating over 500 new full and part-time jobs in the process.

5. VIDEO OF THE DAY: Stranger By The Lake, the French thriller and winner of the Queer Palm at last year’s Cannes Film Festival, is out this week on DVD.