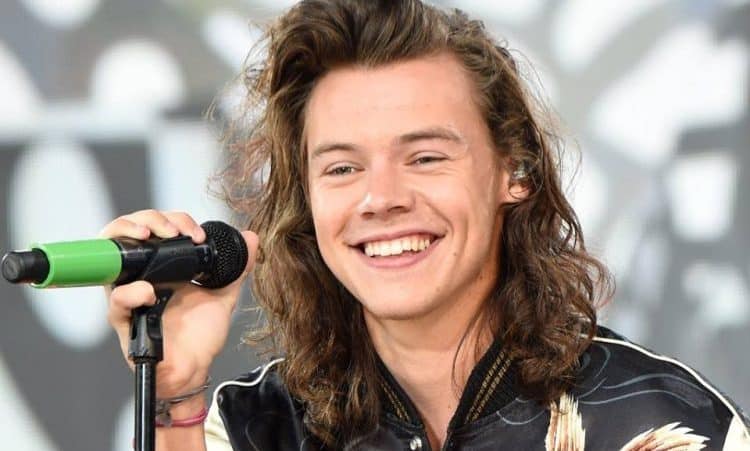 5 LGBT things you need to know today, May 15

1. A Kentucky court ruled this month in favor of a “religious freedom” case brought against a Christian-owned T-shirt shop. Lexington Pride Festival ordered its fifth anniversary Pride shirts from a print shop called Hands on Originals — which refused to make the shirts if there were any design elements that directly supported their sexuality.

2. Former One Direction frontman-turned-solo artist Harry Styles recently opened up about his sexuality. He’s an outspoken advocate for LGBT individuals, but refuses to label himself.

3. The Los Angeles Rams have plans for a rainbow light installation to celebrate Pride month.

4. The American Bar Association launched a study this month to find biases encountered by LGBT and disabled individuals in the legal field.

5. VIDEO OF THE DAY: Human Rights Campaign’s Youth Ambassadors have a special message for their moms to celebrate Mother’s Day.