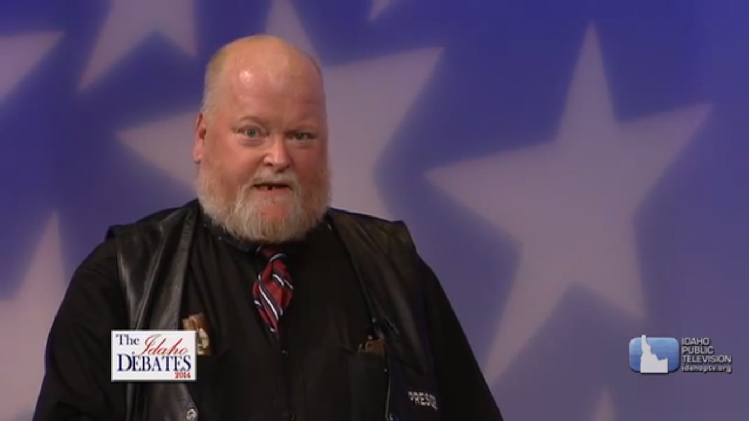 1. You’ve got to see the cover of the Arkansas Times (left), marking the beginning of marriage equality throughout the state. Just perfect.

2. In yesterday’s 5 LGBT Things, we linked to a story about how over half of the gay population in the U.S. lives in a state where gay marriage is legal. Today we have the flipside of that coin from a global perspective, with The Guardian reporting that more than 2.7 billion people live in countries where being gay is a crime.

3. “Hearing the minister say, ‘By the power vested in me, by the Commonwealth of Massachusetts’ was profound. Hearing those words and knowing it was true just changed everything. … That had never happened before legally in this country. It felt like the cage had been lifted off, and it was just a different world from that point forward.” NPR with a story on the 10-year anniversary of gay marriage being legalized in Massachusetts.

4. Small businesses in Mississippi are fighting back in response to the state passing a “religious freedom” law that allows businesses to discriminate against the LGBT community. It’s called the “If You’re Buying, We’re Selling” campaign and they have already sold over 3,000 stickers “We don’t discriminate” stickers that store owners can put in their windows.

5. VIDEO OF THE DAY: “I used to drive taxis in Boise for 20 years, at night, and I’ve picked up my fair share of the gay community and they have true love for one another. I’m telling you, they love each other more than I love my motorcycle.” You have to see clips from Idaho’s gubernatorial GOP primary debate—that last quote came at the 9:00 mark. Of course the one candidate who is for marriage equality is the flop-sweating, biker leather-wearing guy with cigars stuffed in his pockets who looks like he’s a Lucky Strike away from having a coronary, but hey we’ll take it. Other highlights are at 20:30 and 34:00.