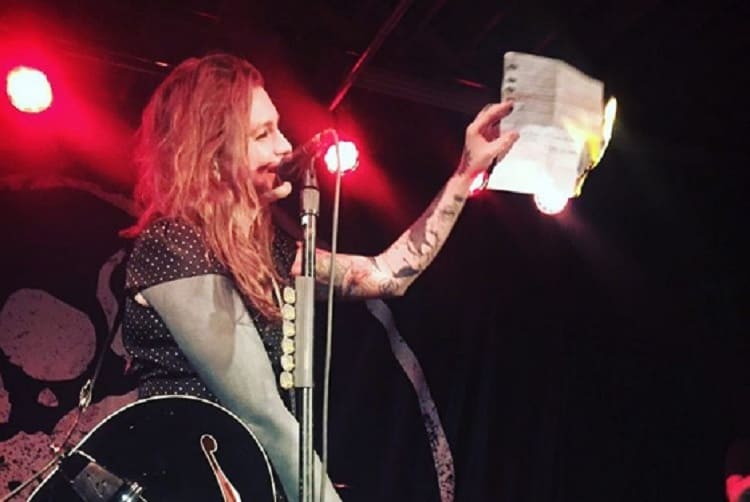 5 LGBT things you need to know today, May 17

1. Police have made an arrest in the murder of a Bangladeshi LGBT journalist.

2. California Sunday Magazine has a deep dive on a woman who was supposed to be the first person to receive gender affirmation surgery inside an American prison, until prison officials got in her way.

3. Bustle looks into the stereotypes that bisexuals face.

4. Laura Jane Grace, the transgender lead singer of punk rock band Against Me!, burned her birth certificate at a North Carolina show to protest the state’s anti-LGBT bill.

5. VIDEO OF THE DAY: Buzzfeed’s Chris Geidner interviewed President Obama Monday night, where the president made his first public comments since his administration issued guidance on public schools’ treatment of transgender students.