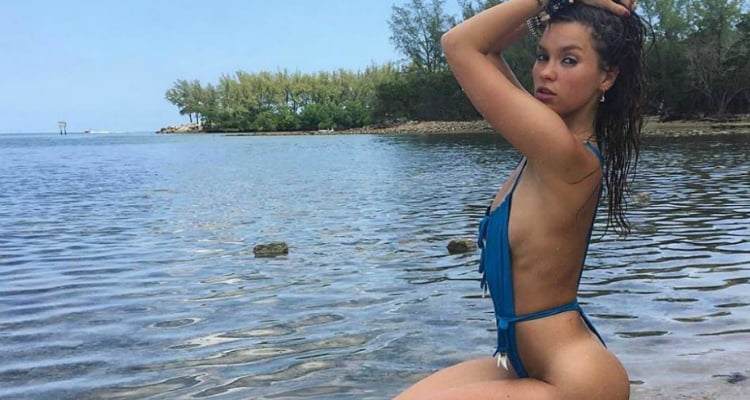 2. Joshua Vallum is the first person prosecuted under the federal Hate Crimes Act for murdering a transgender individual. Vallum was sentenced this week to 49 years in prison for killing his former girlfriend, Mercedes Williamson.

3. The editorial staff of the Kansas City Star demands an apology from Missouri state Rep. Rick Brattin, who earlier this legislative session made a remark that homosexuality and humanity are incompatible.

4. In many Latin cultures, a girl celebrates her 15th birthday and entry into womanhood via a quinceañera. So what do you call it when it becomes a celebration of Latinx LGBT individuals celebrating their true selves? Why, a queerceañera, of course!