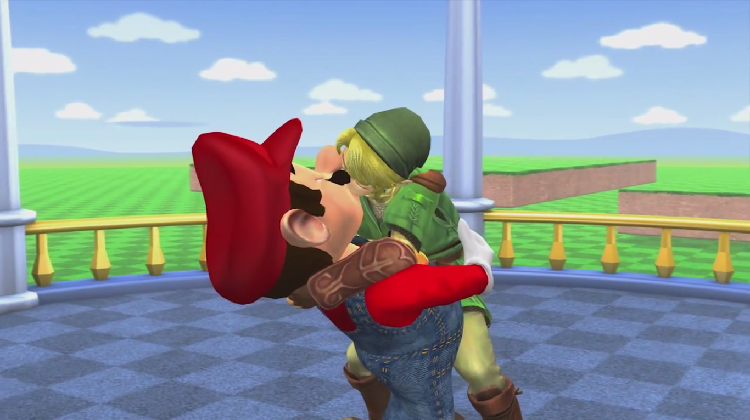 1. A ruling is expected today at 3 p.m. EST in Oregon’s same-sex marriage case. If Judge Michael McShane rules favorably and doesn’t put a stay on the decision, gay couples will be able to start marrying immediately. We’ll keep you posted!

2. “We’ve always been here. There have always been gay Republicans.” WaPo has a report on the three gay GOP congressional candidates making runs for office this year.

3. A Russian scholar is claiming that Vladmir Putin is publicly blaiming “gay Nazis” for starting the uprising in Ukraine. So yeah…that just happened.

4. Acceptance comes in many different forms, none more random than this UFC fighter who said, “It would be cool to see a gay guy beat the shit out of somebody.”

5. VIDEO OF THE DAY: Last night, John Oliver took on Nintendo’s decision to allow same-sex couples in their future games, with a hilarious recreation of famous Nintendo characters in gay relationships.