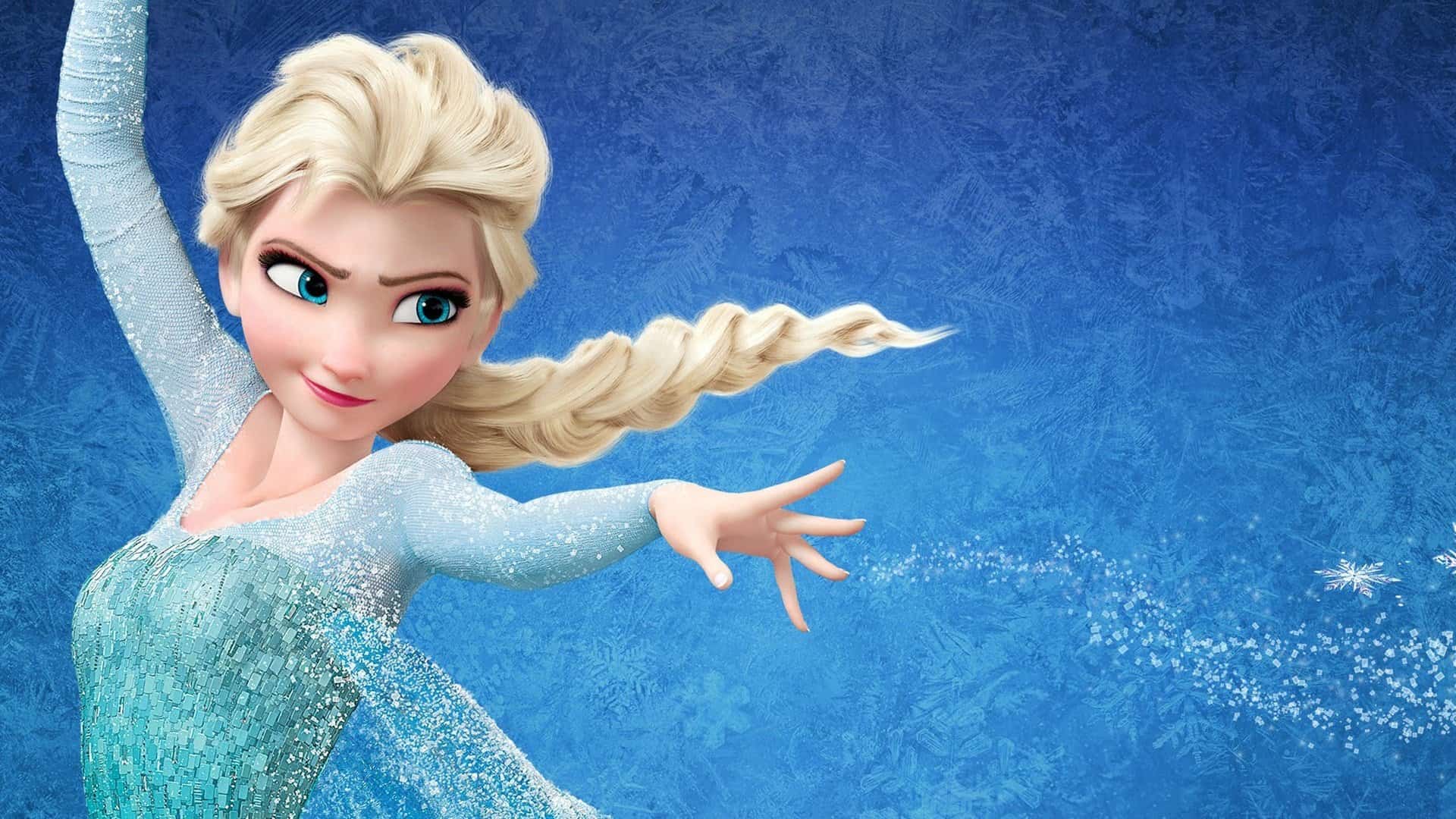 5 LGBT things you need to know today, May 2

1. “I don’t think this community is asking for anything special from the Dallas Police Department. We appreciate their help but one thing we don’t have is any arrests, still to this day.” Reportedly another anti-gay hate crime has occurred in the Oak Lawn neighborhood in Dallas, where more than a dozen gay men have been attacked since last September.

2. This California high school will not let a lesbian couple be named prom queen and queen because the principal says it wouldn’t be fair to the boys.

3. A man who says he successfully underwent gay conversion therapy is scheduled to speak at this college, and the students are raising hell about it.

4. The hashtag #GiveElsaAGirlfriend became a trending topic on Twitter this morning as “Frozen” fans called for the princess to come out in the upcoming sequel to the Disney blockbuster.

5. VIDEO OF THE DAY: The FDA today announced the launch of a public education campaign called “This Free Life” aimed at preventing and reducing tobacco use among LGBT young adults, who are twice as likely to smoke as other young adults.