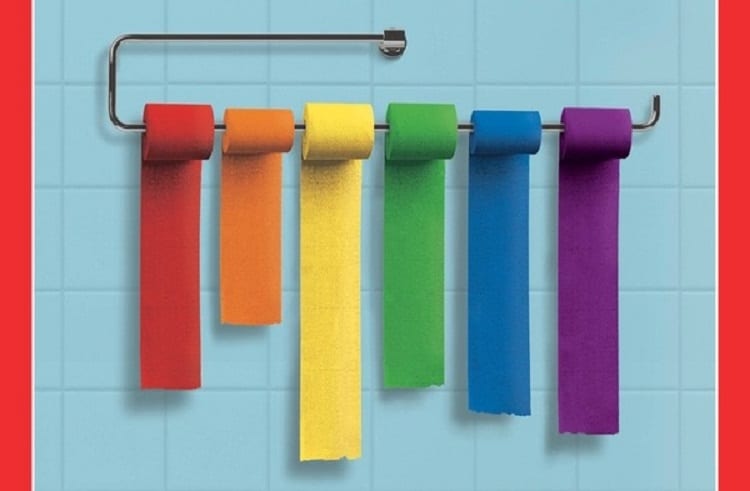 5 LGBT things you need to know today, May 20

1. LGBT rights and “The Battle of the Bathroom” hit the cover of TIME magazine.

2. Mercedes Successful of Haynes City, Florida is the 11th trans woman to be murdered this year.

3. The victims of a gay bashing in Philadelphia have filed a civil suit against Kathryn Knott, who was recently convicted for the crime and sentenced to five to ten months in prison.

4. Meet the drag queen thinking about running for governor in Alabama.

5. VIDEO OF THE DAY: Rep. Steny Hoyer (D-MD), the U.S. House minority whip, released this “Star Wars”-themed video yesterday shortly after House Republicans pulled a fast one and ignored the fact that time had run out to get enough votes to kill an amendment that would have barred taxpayer money from being used to pay government contractors caught discriminating against employees based on their sexual orientation. The amendment appeared to pass, but GOP leaders leaned on several members to flip their votes, killing the amendment.