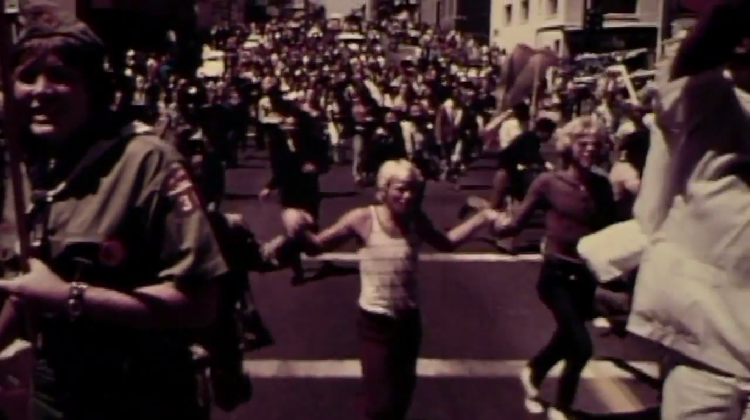 5 LGBT things you need to know today, May 21

1. Buzzfeed has got a photo gallery up of same-sex couples marrying in Pennsylvania after a federal judge struck down the state’s gay marriage ban yesterday.

2. Robin Roberts tears up as she talks about how her coming out made life easier for one particular young gay man.

3. This week’s latest onslaught of favorable marriage equality decisions in Oregon and Pennsylvania has The Daily Beast asking, “Is gay marriage unstoppable?” Included are thoughts on a passage in Justice Kennedy’s DOMA decision from last June that might prove problematic if/when one of these cases ends up at the Supreme Court.

4. “People want a piece of you, to make you their own. This is going to happen.” You can’t miss this Deadspin story on how some LGBT organizations, desperate to attach themselves to athletes having big coming out parties, are poisoning the process, forcing athletes to come out before they’re ready and causing behind the scenes turf wars.

5. VIDEO OF THE DAY: In advance of the Sunday premiere of the star-studded HBO film “The Normal Heart,” director Ryan Murphy releases a short documentary called “The Fight Continues,” which uses archival footage to chronicle the events leading up to and through the AIDS crisis.