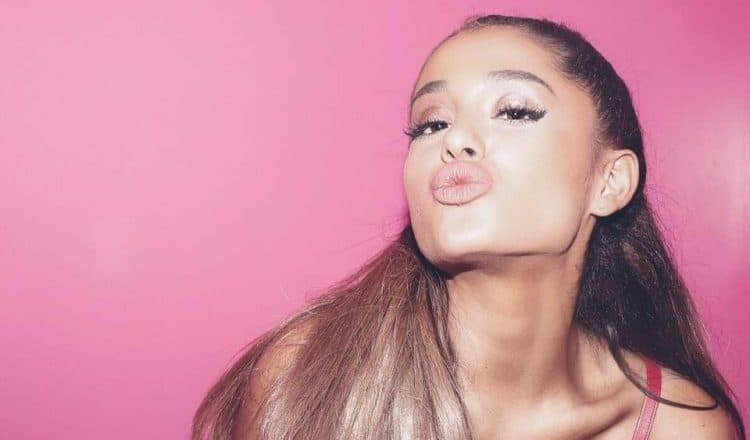 1. Two gay men were caned in public in Banda Aceh, Indonesia, because of their sexuality. The city allows for citizens to be punished for “morality offenses.”

2. An anti-discrimination measure added to a federal veterans bill failed in the House by one vote after Republicans rallied against it.

3. Milwaukee County’s anti-LGBT Sheriff David Clarke is reportedly up for a position with the Department of Homeland Security, and civil rights activists are not having it.

4. A new book will chronicle the true love story of lesbian couple Meg (a Canadian) and Elena (a Russian), who braved anti-LGBT sentiment and the sea to be together.

5. VIDEO OF THE DAY: Last night in Manchester, England, a suicide bomber killed more than 20 people and injured dozens following a concert by ally musician Ariana Grande (watch below as she addresses her LGBT fans at a past concert in Texas). Bustle calls the bombing an attack on all youth in an already tense political climate.