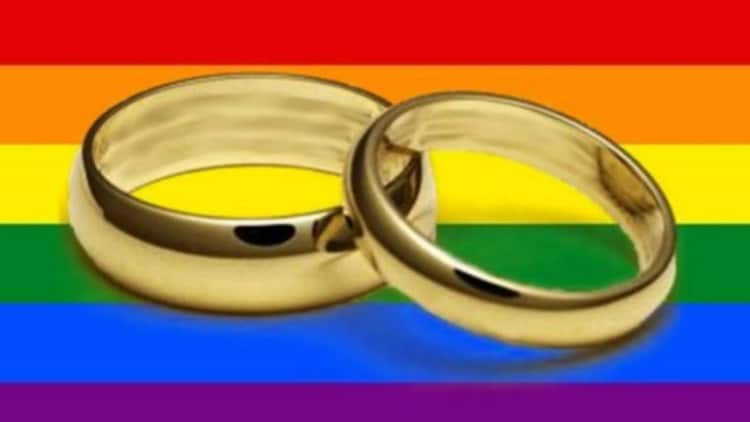 2. NPR chatted with Lebanese LGBT activists about how the community is treated in Lebanon, and what Beirut Pride Week is like.

3. Brazilian transgender cartoonist Laerte Coutinho is the subject of a new Netflix documentary, which chronicles her art and her transition.

4. DJ Dorn has some records to break during Pride Month 2018. He plans to purchase a restored World War II-era airplane and fly around the world, becoming the first gay pilot to travel the globe.

5. VIDEO OF THE DAY: On June 23, Showtime will air the documentary “More Than T,” a look into the multidimensional lives of seven trans and gender nonconforming individuals. The film will also stream live starting June 1 on Showtime Anytime and Showtime On Demand. Take a look at the trailer: