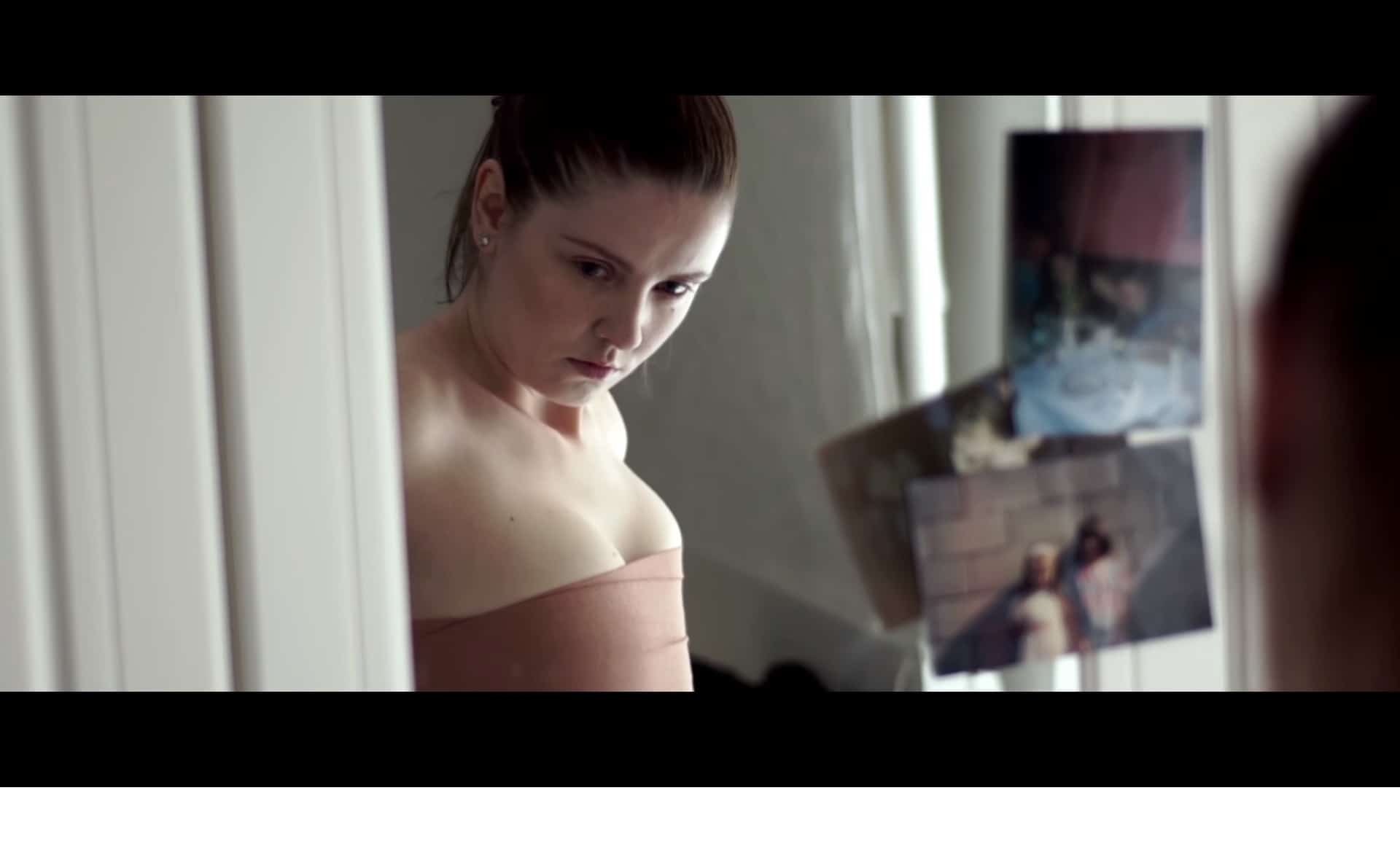 2. An eighth grader in Copperas Cove, Texas was sent home from her public school for wearing a pro-gay t-shirt.

4. YouTube restored a gay fetish site’s videos after being accused of anti-gay bias.

5. VIDEO OF THE DAY: Irish alt baroque-pop group Elm tackle transgender issues with the new video for their single “Concentrate.”