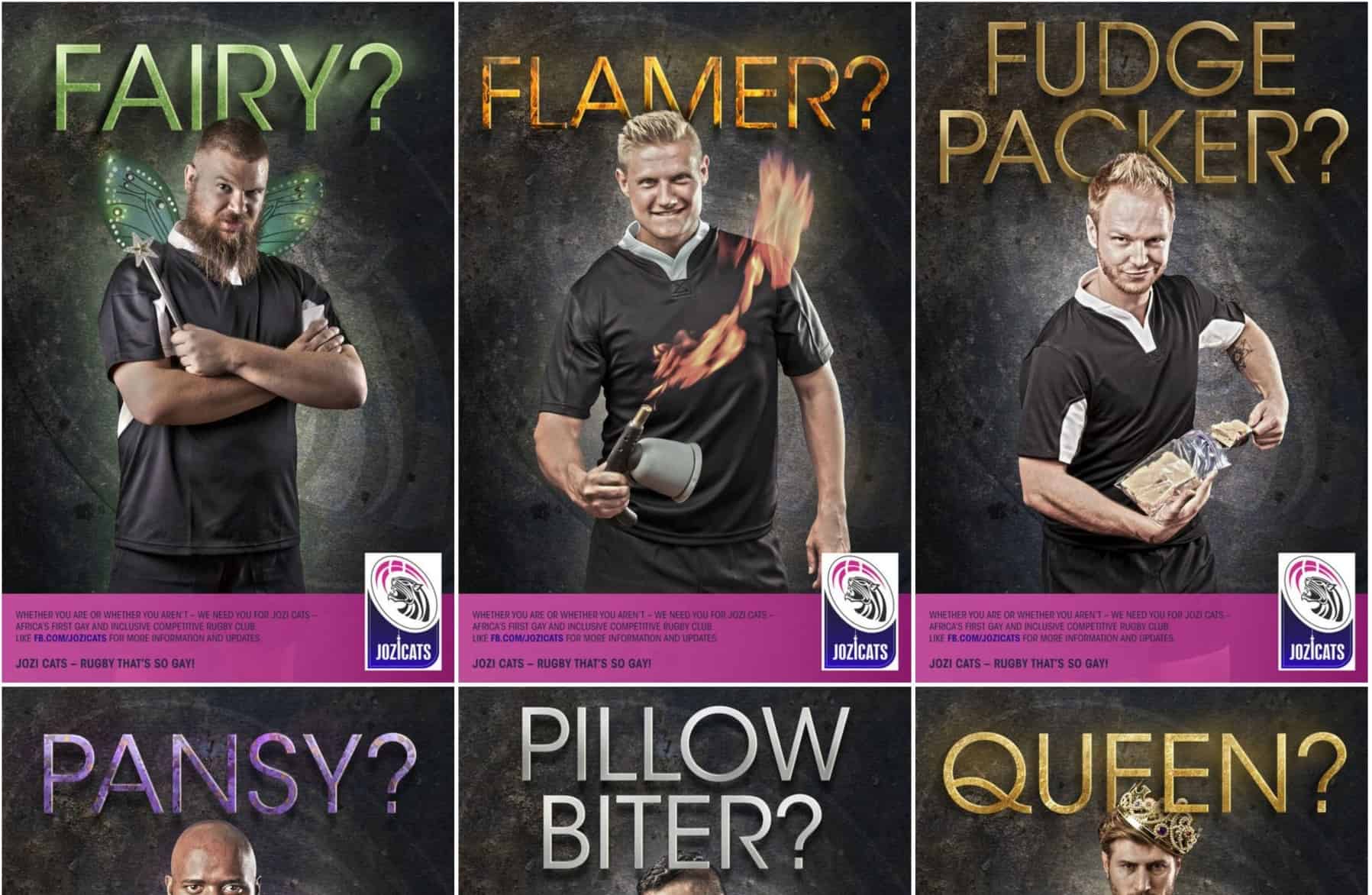 5 LGBT things you need to know today, May 5

1. The Williams Institute has a number for how much federal funding is at risk thanks to North Carolina’s anti-LGBT bill: $4.8 billion. The U.S. Justice Department on Wednesday informed Gov. Pat McCrory that the bill violates the federal Civil Rights Act.

2. “These patients are so marginalized, and they deal with so much discrimination and abuse, that we have people coming from four, five, six hours away.” Meet the doctor in this tiny city in New York who has been tailoring her practice for transgender patients for years.

4. Meet the lesbian couple who were named prom king and queen of their Tallahassee high school.

VIDEO OF THE DAY: “The campaign for us is huge because we’re looking to debunk stereotypes and just challenge the preconception that because you don’t look like a conventional rugby player that you can’t be a conventional rugby player.” Go behind the scenes of Africa’s first LGBT-inclusive rugby team’s campaign to recruit players using different derogatory gay slurs.